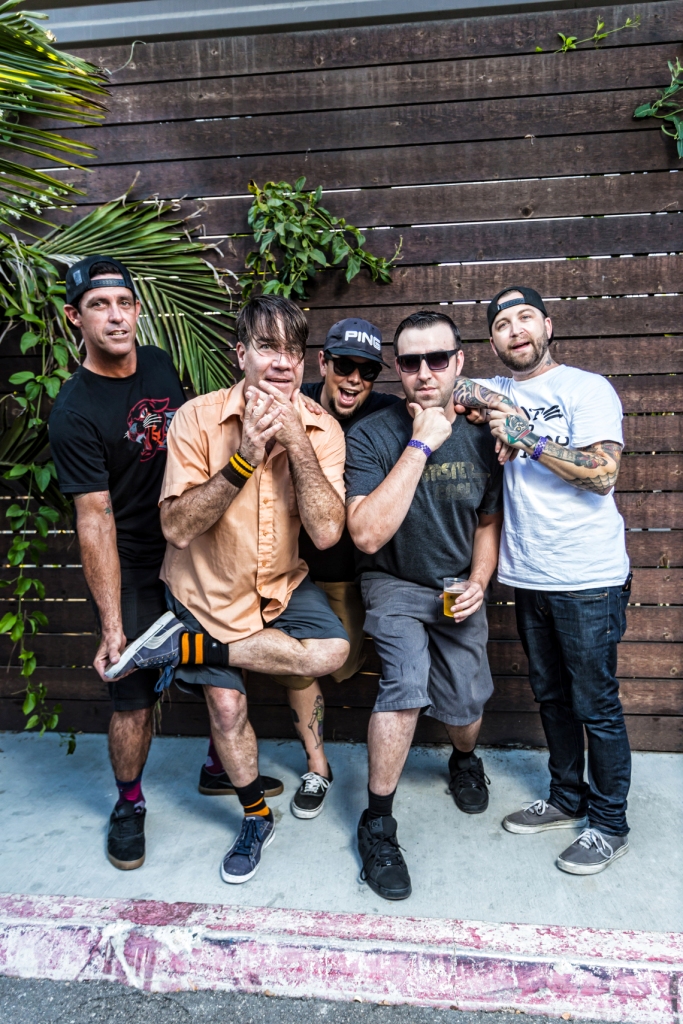 Rude Records is proud to announce the release of “Mail Order Bride,” the new single from Southern California punk rock heroes GUTTERMOUTH. The track is taken from their upcoming EP “New Car Smell,” due out on November 25th via Rude Records.

Singer Mark Adkins says, “This hymn of soon to be biblical proportion is not just some fabrication stemming from my frontal lobe. Life lessons and especially lessons of love- good or bad- come in many forms. For me the only constant is failure. Too many heartaches to count, thus pushing me to try a dating system and it’s as easy as the click of a mouse, swipe of the card and poof!!! The girl or man of your dreams arrives at your home or place of business via UPS (Customs permitting.) Mail Order Bride is not a gender-biased song. Just change the lyrics from girl to boy and you too can have and hold your very own spouse by mail. Ladies and gentlemen give this song a listen and your lonely self a chance. Good luck!”

“New Car Smell” will be released worldwide on November 25th via Rude Records, in collaboration with Bird Attack Records. The EP is the follow-up to “Got It Made”, the band’s first EP of new music in 10 years, which was released in early July. 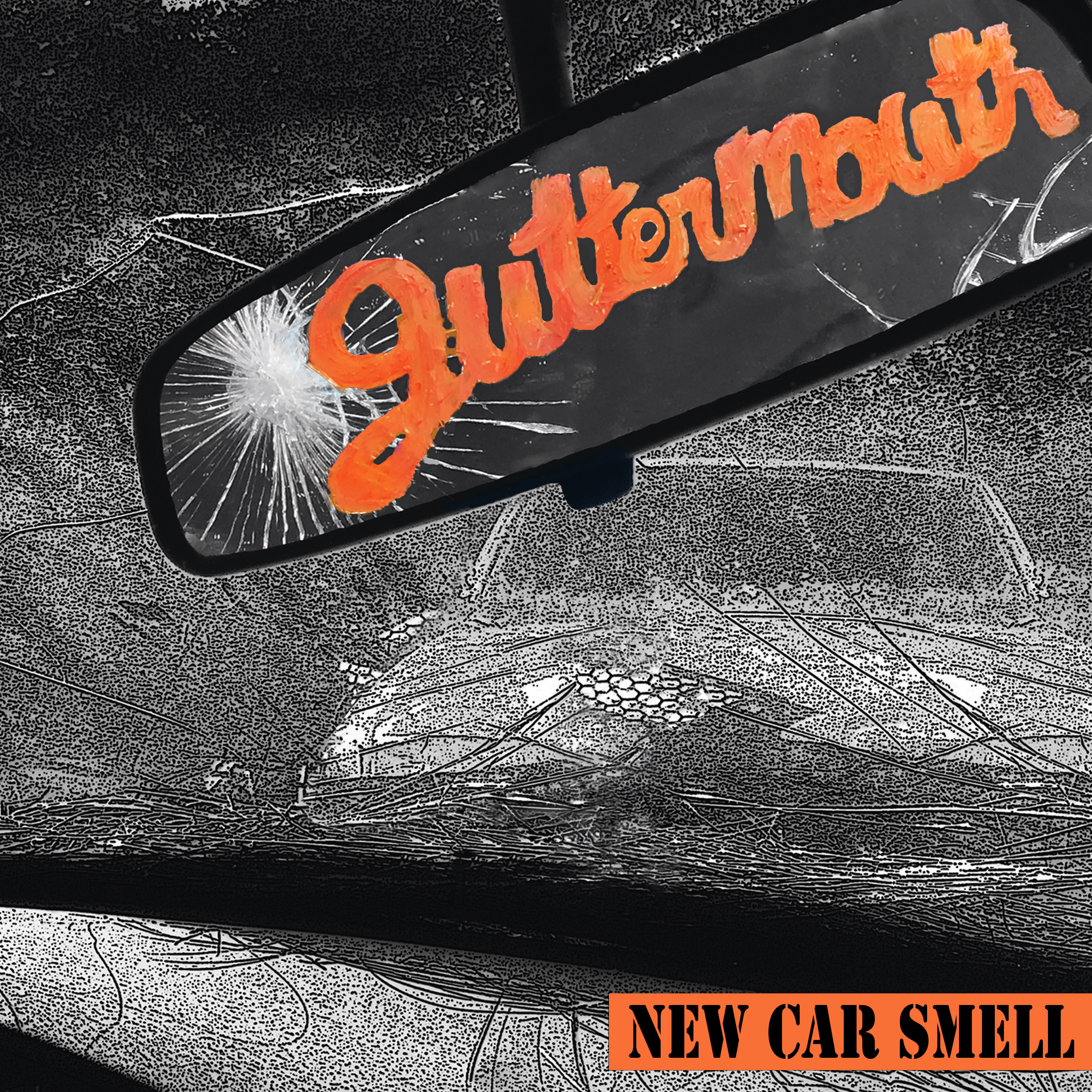 About GUTTERMOUTH:
Formed in Huntington Beach, California in 1998, Guttermouth was heavily influenced by the Southern California punk rock scenes of the 1980’s which spawned bands such as the Adolescents, The Vandals, Social Distortion, Fear, Descendents, Angry Samoans, Bad Religion and Black Flag.

The band took these influences and developed their own style of fast, punk tempos with humorously sarcastic and offensive lyrics coupled with equally outrageous and offensive behavior, developing a reputation for chaotic live shows.