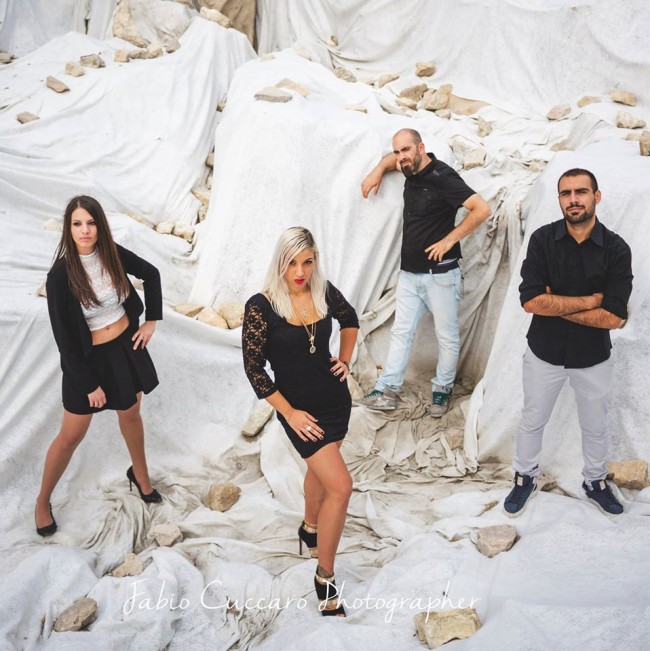 MISTHAVEN is a five members band made up in Campobasso, a little town in the south of Italy.

Out of many different musical backgrounds, “Born Among The Ashes” is MISTHAVEN four tracks self produced demo cd, come as result of this first year of hard work, that will be released on March 4th 2015. The band call itself critical to the local music scene and at least the Italian one, still too close to new different sounds and experiences, which brought them to open their eyes to the overseas music style, counting among their main influences many groups such as Evanescence, Alter Bridge, Daughtry, Elysion, H.I.M., Mark Tremonti, Nemesea…

Though the many difficulties and an upcoming line-up change, MISTHAVEN is now ready to kick off.