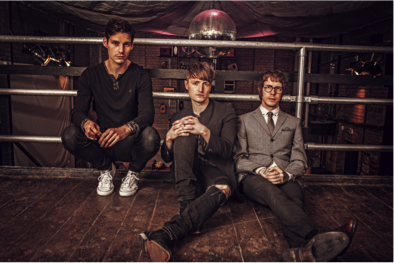 Blue Nation come confidently striding out on to the streets to deliver you their brand new grooving slice of gritty sing-­a-­long, fist in the air, authentic rock.

‘Rich Girl’ the new single from midlands very own Blue Nation is released 23rd March. The single is taken from the brand new forthcoming album due for release later this year.