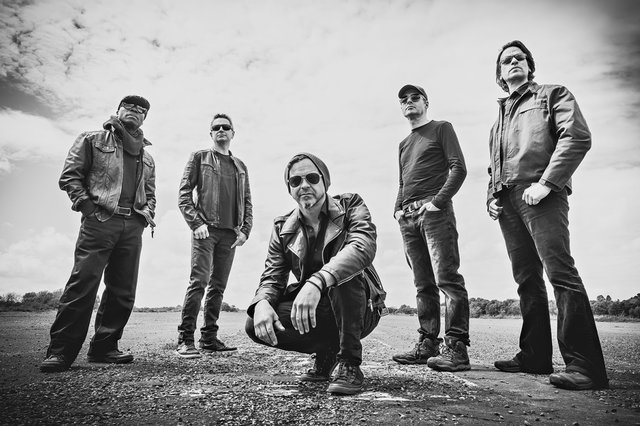 The 11th studio album by the band features old / new vocalist Glynn Morgan, who lent his vocals to the band’s 1994 release, Psychedelicatessen. In contrast to the more straight-ahead heaviness and traditional structures of 2014’s For The Journey, the new album is an admirable exercise in flexing creative muscles and revelling in exploratory flair. In the final trailer covering the new album, Richard West discusses his and the band’s musical influences:

Speaking about the band’s influences, Richard comments: “I think when we come together as Threshold, we all know what Threshold is. We know it’s going to be a combination of progressive and metal, with catchy pop elements as well. It’s kinda what we’ve always done.”

Vocalist Glynn Morgan is thankful for fans accepting him back into the fold and is excited to get out on the road with the guys: “I’ve always been a fan of the band. I was just a fan, keeping up to date, and I think Karl and Richard’s songwriting, they’re a great team and it’s all good stuff. So when I got the call, how could I say no? A big thank you to all the fans who have welcomed me back. I hope you’re loving the new tunes as much as I loved singing them! See you all in the fall on the Legends tour.”

Legends Of The Shires is available to order on a variety of formats: