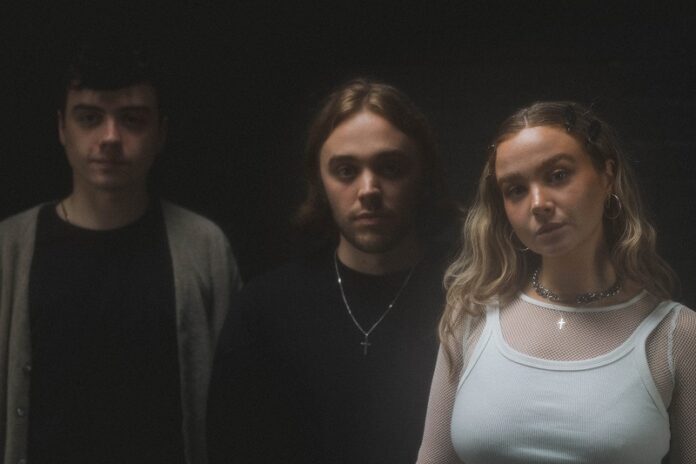 Scotlands Dead Pony have announced their debut EP “War Boys” will be released on 23rd September 2022 and alongside that, have delivered rousing new single, “Zero” via LAB Records.

The Band depart from Glasgow’s fertile punk/post-punk movement with a grunge infused sound akin to Wolf Alice, Queens Of The Stoneage and Bikini Kill.  Dead Pony’s sonic aggression is matched only by a no-nonsense attitude and infectious battle ready choruses which has seen them captivate crowds recently at The Great Escape and supporting Twin Atlantic.

“Zero is an anthem of anger and control. When Blair wrote the riff it acted as a gateway to a whole new style of songwriting. The song combines electronic elements, samples and high energy rock akin to The Prodigy. When the band got together the whole song was written in 10 minutes. Zero continues our current trend of post apocalyptic songwriting without directly referencing any particular subject.” says the band.

Dead Pony have written, recorded, produced and mixed their debut EP themselves back home in Glasgow.  The only way to capture the true spirit of what this band is.

“It was a huge challenge for us as previously we’ve only recorded one track at a time.  But stepping up has made us much more confident as a unit and hungry to do it again.  We’re already thinking ahead to our debut album now!! ” says the band.

“Musically we have fully embraced our rock side – huge riffs, big choruses with a sprinkling of punk and grunge elements. We couldn’t be more proud of how well the singles has been received and can’t wait to get the rest of the tracks out into the world.”

War Boys EP tracklisting:
Bullet Farm
Zero
I Don’t Need Alot
All Dressed Up For Nothing
War Boys
23, Never Me

“Zero” and “Bullet Farm” are out now on LAB Records

Previous article
CALL A HOLT
Next article
CRIPPLED IN THE BLACKOUT