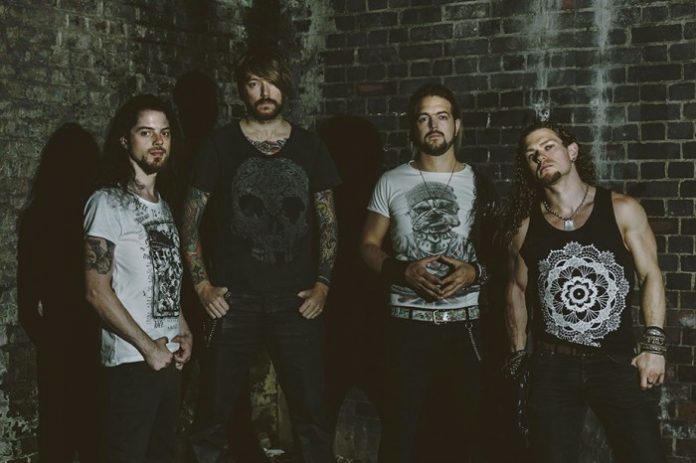 New Device are back

The last few years have been monumental in the rise of rockers New Device and 2016 will be no different! With a brand new 6 track EP ‘Devils On The Run’ being released on 8th January, the band are planning to hit the road and unleash their energy pretty much everywhere.

Kicking off in February, New Device are embarking on the first leg of their Devils On The Run tour with a series of shows around the country. Having previously played every major UK festival, supported Bon Jovi at the O2 and toured with the likes of Bullet For My Valentine, GUN, Heavens Basement, and The Treatment – this is your chance to catch New Device with a fresh new set in venues right on your doorstep.

For information on how to get your tickets, keep an eye on the New Device social media accounts and website.

As if this tour wasn’t big enough already, New Device have announced Northern powerhouse rockers One Last Run as the main support for each show. With their debut album recorded and ready to be unveiled in the next few months, this combination on stages around the UK is sure to crank levels up to eleven, and leave you wanting for nothing.

One Last Run are: