A Third Dose Of Pain 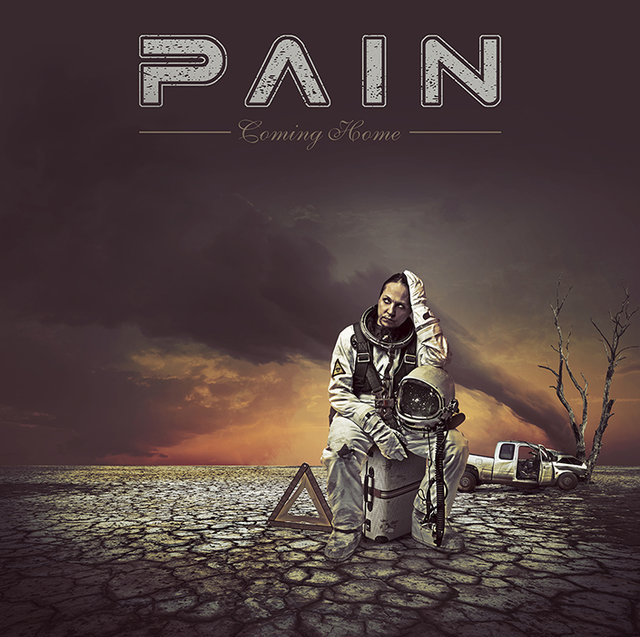 PAIN, the Swedish metal force led by multi-instrumentalist and producer Peter Tägtgren (HYPOCRISY,LINDEMANN), are ready to unleash the follow-up to 2011’s ‘You Only Live Twice‘. After the substantial success of Peter‘s LINDEMANN project with RAMMSTEIN vocalist Till Lindemann, he retreated and took time to write another industrial metal album entitled ‘Coming Home’. The release of this record is scheduled for September 9th via Nuclear Blast.

Previous article
Shuggah, Shuggah
Next article
The Art Of Live