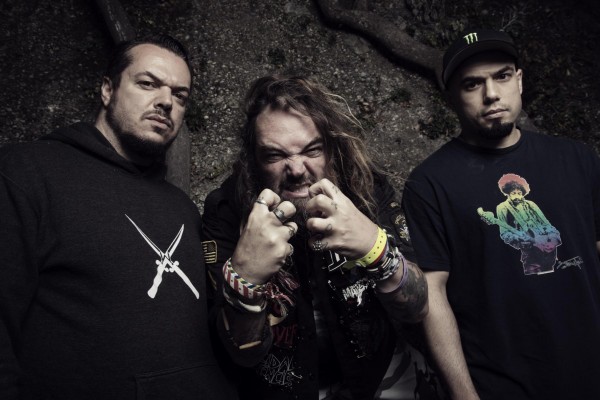 Think again,  as this clip shows

The Brazilians have also announced tour dates for an intensive US tour in April! Find all dates below and be prepared for this true lesson in Thrash and Death Metal: