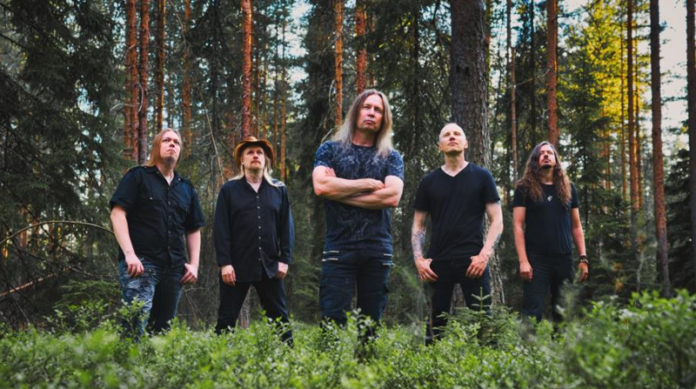 One week after the release of their new album “Survive”, Stratovarius first album in 7 years, the band follows with a dystopian video release for the third track of the album, “Broken”. It’s a melodic metal song that represents the more modern sound, Stratovarius has grown into. It’s a brutally honest delineation about the hubris of mankind and what it may cause. For the video the band has joined forces with award-winning Argentinian director Mariano Biasin. He created a visually stunning and powerful contrast between a world that seems intact and an apocalyptic denouement as a result of egoism, greed and self- absorption.

“The song is about mankind, and how we obviously are far from perfect. Technology can be a savior and it can be our doom. If we don’t make it, what then?” – Jens Johansson