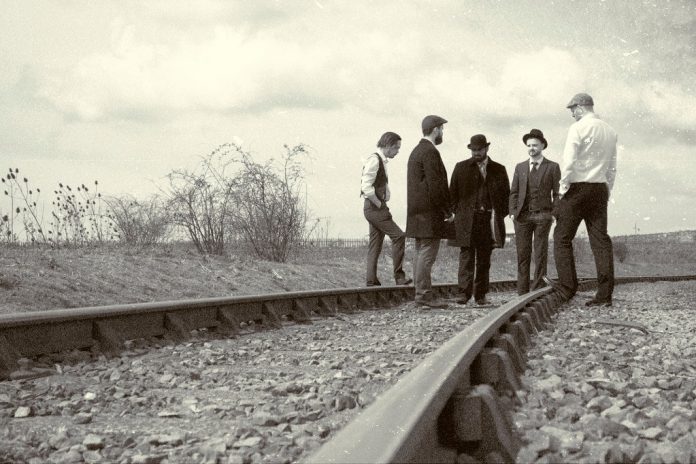 Welsh alternative rock quintet CALLING APOLLO are back with their stunning new single release, ‘Light The Way’. This is the final single to be taken from the bands EP ‘The Great Depression: Act 1’, that was released in 2016 via Signal & The Noise Records.

Before the band release their forthcoming EP ‘The Great Depression: Act II’, they wanted to give their fans one last video from the incredible ‘Act I’.

The video for the single was shot during the bands last tour with Rory Indiana and since the EP release they have shared the stage with the likes of Hawthorne Heights, Electric Six and The Answer.

This song was born out of the frustration of modern politics and the need for someone to lead who truly cares about people and not corporate greed. Having previous singles aired on Kerrang Radio and videos featured on Scuzz TV, ‘Light The Way’ is another impressive track from the quintet.

“We’re currently putting the finishing touches to our next record, ‘The Great Depression: Act II’ with Todd Campbell at Stompbox Recording Studio in Wales. In the meantime, ‘Light The Way’ is to plug the gap between the 2 ‘Acts’ and we hope you all enjoy it!”

The band head out on tour this November with Shadows Into Light (featuring members of Funeral For A Friend).