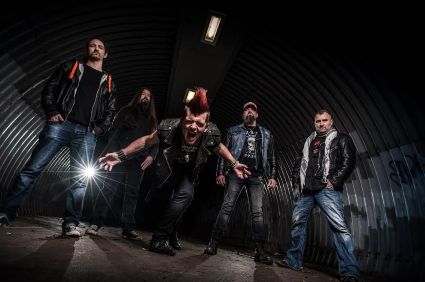 STORMBRINGER continue the promotion of their rocking album ‘Blood And Rust’ with some new shows just announced.

‘Blood and Rust’ was produced, mixed and mastered by Russ Russell at Parlour Studios.
Available to order from:
http://atticrecordsuk.bigcartel.com/product/stormbringer-album-cd-blood-rust. Distribution via Plastichead.
Debut album “MMXIII” out now on iTunes through Transcend Music:http://bit.ly/SBMMXIII