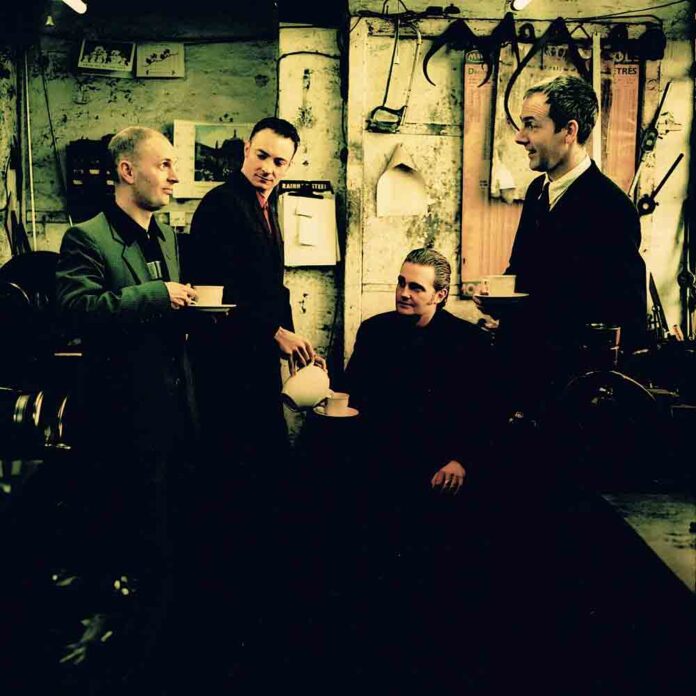 Punk-jazz pioneers TERRY EDWARDS AND THE SCAPEGOATS are to see their classic debut album reissued on vinyl for the first time for Record Store Day.

The band was put together in the early 90s by Terry Edwards, a founder of 2Tone-signed punk-funkers The Higsons and member of Gallon Drunk as well as a highly sought-after session-player with a CV that includes the likes of Nick Cave, Siouxsie Sioux, PJ Harvey, Madness, Julian Cope, The Jesus and Mary Chain, The Blockheads, Tom Waits, Nadine Shah and many more.

Originally released on CD to considerable acclaim in 1995, My Wife Doesn’t Understand Me is being re-released through Edwards’ own Sartorial Records for Record Store Day on 23 April as a 45 rpm double-vinyl album, with a free download card for the full album plus four bonus tracks.

My Wife Doesn’t Understand Me is also available on CD and download (minus bonus tracks) here.