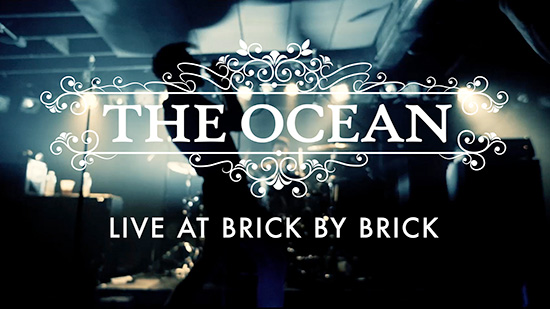 German’s give a first taster

Germany’s premier post-metal act THE OCEAN has started work on a new album, to follow-up their latest release: 2015’s split EP with Japanese post-rock legends Mono, entitled ‘Transcendental‘. In anticipation of the upcoming full-length record, THE OCEAN has launched a new live video for the track ‘Rhyacian’, which is taken from 2007’s ‘Precambrian‘. Filmed at the Brick by Brick in San Diego, CA, the video can be viewed at:

Prior to ‘Transcendental‘, THE OCEAN released their sixth full-length in 2013: ‘Pelagial‘ – which was hailed as the group’s “most ambitious record to date” (HeavyBlogIsHeavy.com). Over the course of the crushingly massive record, “tender piano interludes get stomped on by Mastodon-shaped footprints, lush strings work next to bulldozing double-kick work, and, at the end, the submarine crashes at Melvins tempos” (Spin.com). Since the album and EP’s release, the group has toured the world in support of them, earning much praise for their mesmerizing live shows.