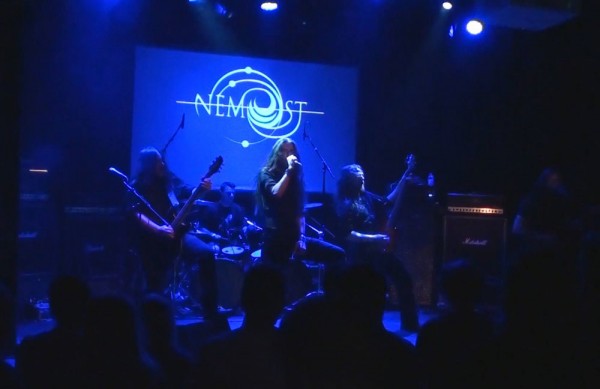 ‘Beasts And Bullies’ is taken from the band’s critically acclaimed second album As The Ocean Burns and is a powerful demonstration of just what Nemost have to offer – power, musical dexterity, atmosphere, skilful songwriting and a progressive approach to melodic death metal.

The band have released the video in the run-up to their appearance at METAL DAYS in Slovenia in July.

As The Ocean Burns was released through Dooweet Records and can be ordered here: http://findiemerch.com/en/product/nemost-as-the-ocean-burns/