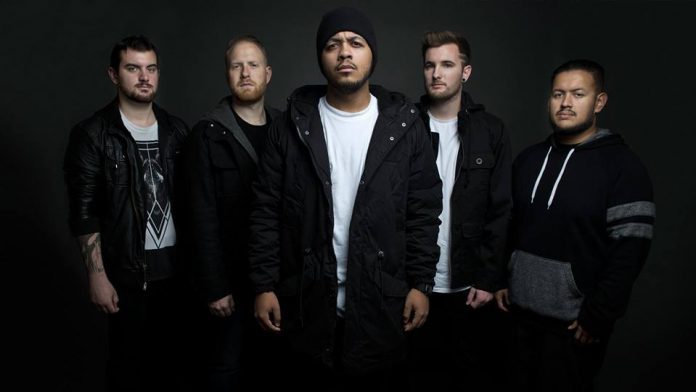 In March Killing The Messenger released their first single in over a year “Fuel To The Fire” on all major digital platforms, serving as the first glimpse of their upcoming full-length album of the same name, being released on July 22nd. FUEL TO THE FIRE is the follow up to their widely successful self-released debut WHAT MATTERS MOST which had brought the band to the forefront of the San Diego metal scene.

The band enters their second album cycle with confidence, with the strength of a powerhouse new record. “We wanted to find a balance between continuity and progression. We never wanted to change our sound, but achieving that and also creating something new isn’t an easy task! We feel we hit the nail on the head with this album”, says band frontman and founder Ahren Gray. Their confidence is validated by an ever-growing team backing them up, who quickly caught the eye of David Ellefson’s newly formed EMP Underground imprint. Through the work of this newly assembled team, and the raw talent and passion of the band, Killing The Messenger has demanded the attention of both fans and strategic partners, having recently announced endorsement relationships with Schecter Guitars and Sinister Picks, as well as a co-headlining spot on the Summer EMP UNDERGROUND TOUR withNEXT TO NONE, featuring Mike Pornoy’s son Max, and Denver’s ARISE IN CHAOS.

All of this has laid the groundwork for an incredibly ambitious album cycle. As guitarist Jon Arbar says, “We couldn’t have dreamt of what this album has become. So many hours have gone into writing, rewriting and collaborating on these songs and I’m truly proud of what we’ve produced. The heavy, the soft, the deep and complex, we tried to encapsulate it all to give the listener a truly memorable experience.”