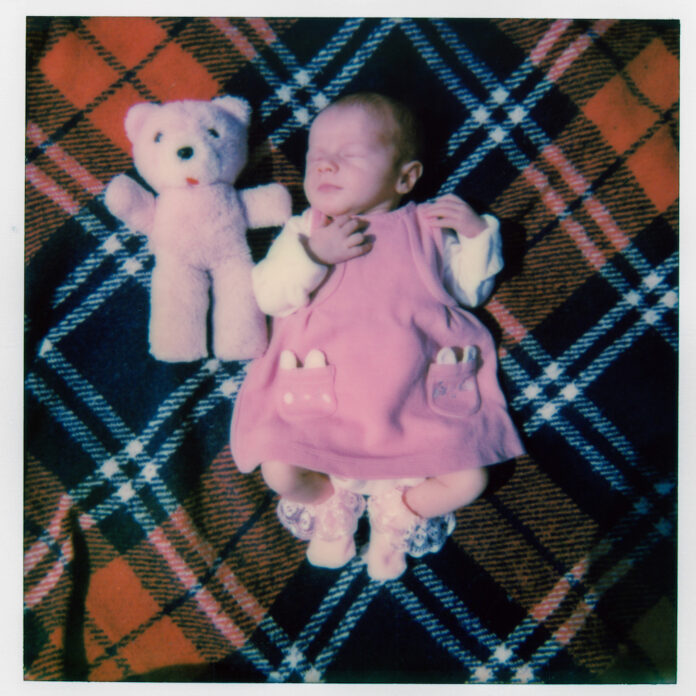 The Heat Inc. are proud to announce the release of their brand new single, ’98 – a victorious Rock ‘n’ Roll anthem made for stadiums. ’98 is a brutally honest song with a gripping performance from a band on rocket fuel.

“There’s a wistful, at the same time celebratory feeling to ’98. It’s a song about loss, about leaving home – what was and what could have been – but also about accepting that in order to have the things that you have, those that make you most happy and most complete – things couldn’t have gone down any other way. At some point, you have to close the box on the past and live in the present because otherwise, the future you need for yourself and those you love – that’s never gonna happen. It’s about how accepting your own personal truth, whatever that means for you, can be the most healing thing in a lifetime.” – Jon Dodd.

Powered by raw, rumbling conviction, The Heat Inc. have consistently chosen the road less travelled and that conviction shows; with recent singles ‘Draw Blood For Proof’ garnering swathes of airplay, including Deb Grant’s BBC 6 Music show, Absolute Radio, Radio X, and ‘Little Knuckle Charlie’ making the cover of Mickey Bradley’s BBC Radio Ulster show. This band is far more than just “one to watch”. The Heat Inc. have been hailed by legendary punks; Paul Simonon calling the outfit “proper good” and Richie Ramone labelling their last single as “catchy“. This is the salvation of Rock ‘n’ Roll you’ve been waiting for.
Great Rock ‘n’ Roll has always been both alchemical and elevating and currently no band does this better than the Heat Inc.
To celebrate the release of ’98, The Heat Inc. play an intimate live show at Camden’s Dublin Castle on Thursday 29th September. Expect a once-in-a-generation Rock ‘n’ Roll band and no-one but yourself to blame should you choose not to be incorporated…