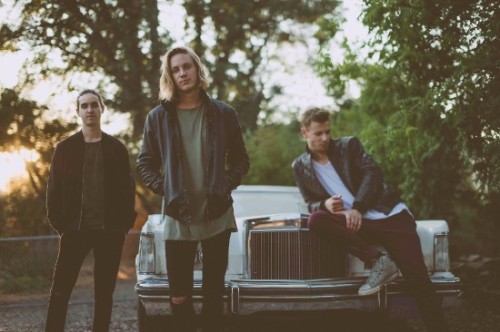 Canadian alt-rock outfit Bleeker, have announced their brand new album, Erase You, due for UK release on February 10th via Five Seven Music.

Erase You is rock ‘n roll to its core, highlighted by catchy lyrics and hip-quaking beats. The album captures the same fun-spirited attitude as Bleeker’s acclaimed self-titled EP, released earlier this year,

‘Highway’ is currently a Top 10 hit single in Canada and a Top 35 single at US Alt Radio, nearing 1 million streams on Spotify.

Based just outside of Toronto, Bleeker – comprised of brothers Taylor Perkins (vocals) and Cole Perkins (guitars), with childhood friend Mike Van Dyk (bass) – have been captivating their native country with high-profile TV & radio appearances. The band are now planning to leave their imprint on the rest of the world with relentless touring and future singles to be released.

Bleeker are fast becoming known across North America for their true rock ‘n roll spirit and ability to get the entire crowd on their feet. They also boast a genuinely charismatic heart-throb in lead singer Taylor.

And now with Erase You set for release in the UK, Britain will soon be falling for their mischievous charm, sexy swagger and red-hot rock’n’roll tunes too. 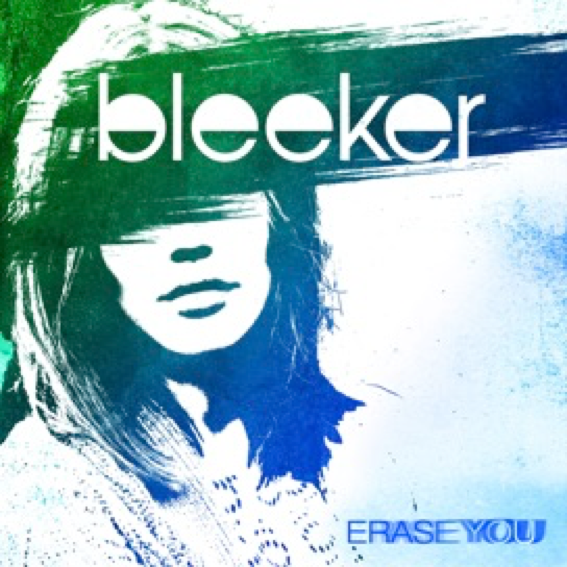