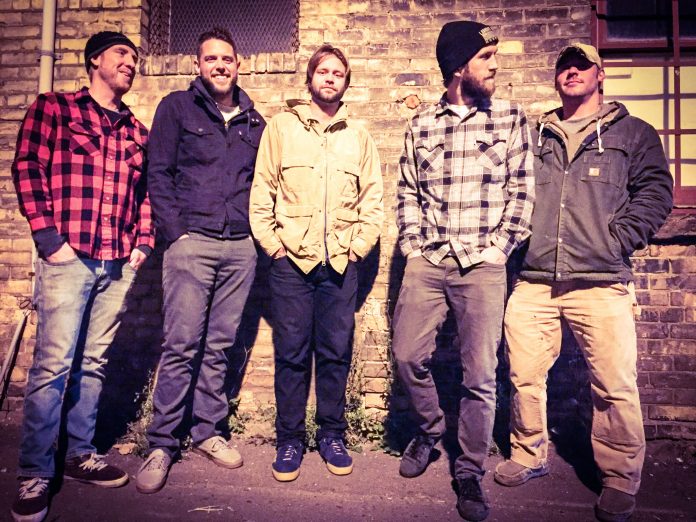 In 1986 we were listening to Bon Jovi’s Slippery record. Were these boys?

Florida based label Paper + Plastick, will be releasing Class of ’86’s “Future on Fire” next month

Class of 86 is a melodic punk band from Minneapolis, MN (who have been working the punk rock circuit and plying their trade for over a decade). The band show how effective hard work can pay off with this stunning and blisteringly technical release.

Clearly influenced by early Propagandhi (a bold statement that Class of ’86 deliver on) this album (with some of the best song-titles we have seen in years) has already rightly drawn it’s plaudits on an international scale.

Brazil based Weliveinhell.com describes album closer “Veni, Vidi, Vino (I came, I saw, I drank) as one of the songs of the year whereas Chris Fortheloveofpunk.com reports that the “shredding guitar solos basically melted my face whilst listening”.

Class of ’86 shall be touring extensively and looking for shows in a town near you shortly so be sure to keep in touch with them through Facebook.