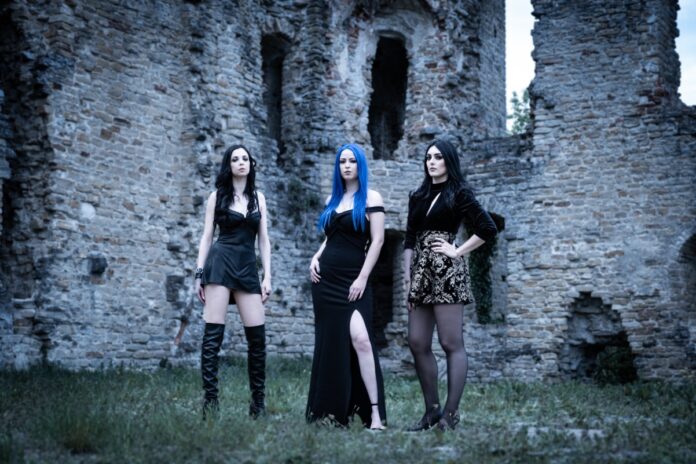 Frontiers Music Srl is proud to announce the signing of The Erinyes, an exciting new musical force fronted by three superb female singers. The band name is derived from Greek mythology, where the Erinyes (also known as the Furies) were a trio of chthonic deities of vengeance.

A first single and video by The Erinyes entitled ‘Drown The Flame’ is available from today. Produced by Aldo Lonobile, it serves as a preview of what fans can expect from their forthcoming debut album, further details of which will be revealed shortly.