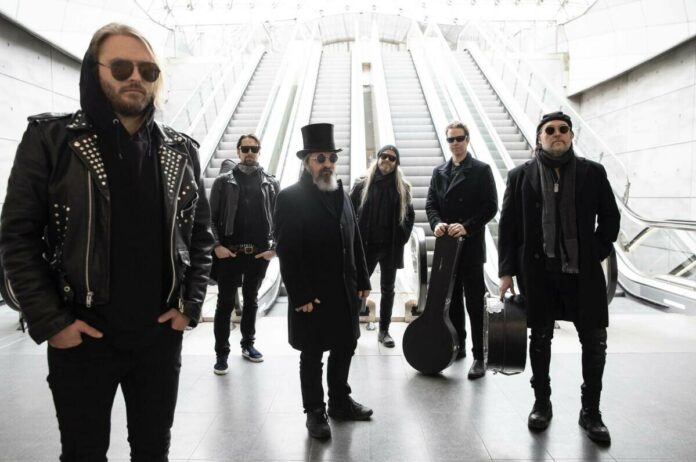 Celtic punk rockers Finnegan’s Hell is back with a new single; “What Have You Got In The End?”, which questions the benefits of working hard. Fans of the band’s critically acclaimed album ‘Work Is The Curse Of The Drinking Class’ will not be disappointed.

‘What Have You Got In The End?’ is the opening track of the long-awaited new album ‘One Finger Salute’, which is released November 25th. Its title track appeared as a single a few weeks ago and received rave reviews all over Europe as well as in the US and Canada. Influential London Celtic Punks wrote “we’re happy to report they have all the same swagger, intensity and attitude as before” and concludes “this is evidence someone will have to set a new place at the Celtic-Punk top table!”.