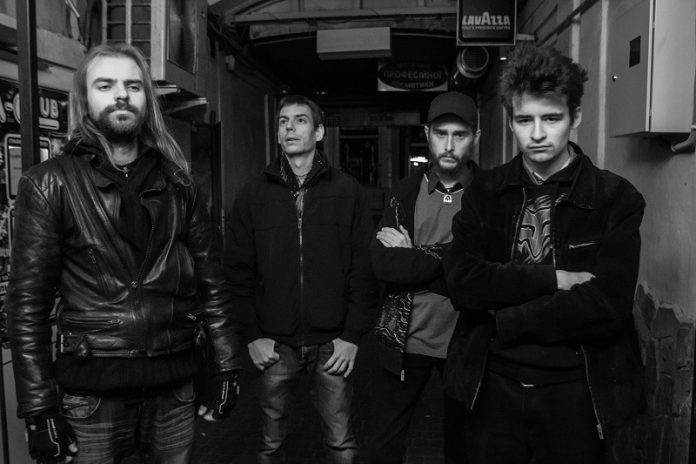 “DUALISM“ – is the third full-length album by Ukrainian metal band MOR and will emerge in June.

MOR reckon they purposely suspended its activities for one year and concentrated on studio work to blow the ears of fans and just quality music lovers again with new incendiary hits! The year is quite a time, of course – during this period there were lineup changes and many experiments with sound, which has left its mark on the new material.

The band say: “The listener will discover completely new aspects of sound ranging from Pop/Rock to Progressive/Thrash, from Gothic to Symphonic Power and Folk Metal.”
The powerful rhythm section, virtuoso bass, guitar and keyboard sections as well as being powerful vocals create 14 cross-genre compositions which full of massive riffs and catchy melodies.
There is a bonus track on the CD-version – is an acoustic version of one of the songs from the album, recorded with a string quartet under the direction of multi-instrumentalist David “Dagda” Sanchez of the Spanish Folk Metal band Celtibeerian.
But the main difference and the highlight of the new album became Dimitriy vocals, who not only played the guitar sections but also brilliantly sang all the vocal parts.

The album will be released via More Hate Productions/Awal UK LTD/Massive Sound Recordings on June 25th, 2016.

Brand new single ‘DARKEST‘ is a mixture of trashy riffs with dark keyboards and angry vocals! 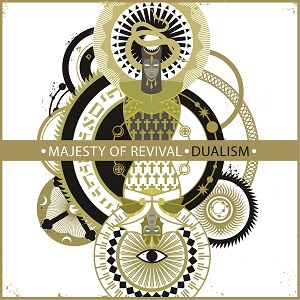 Previous article
Featured Band: Witches Of Doom
Next article
Doing It For the Kids