The Direction Of Rage 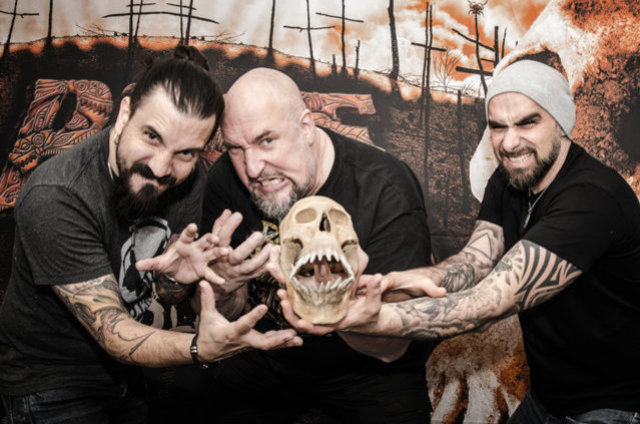 The creativity and productivity of the German heavy metal trio RAGE seems to have no limits. Little over a year after the successful The Devil Strikes Again, RAGE are set to deliver their new, 23rd studio album, Seasons Of The Black, which will be released on July 28th.

Today sees the release of a new album trailer in which the guys discuss the musical direction of the band and their inspirations:

The band recently released ‘Adoration‘, an old AVENGER classic, which was re-recorded with the current line-up for the bonus disc Avenger Revisited, which is included with the limited edition of Seasons Of The Black. Find out more about the story behind the bonus material, here: https://www.youtube.com/watch?v=u0i5muEqxkU