The Death Of The Euro? 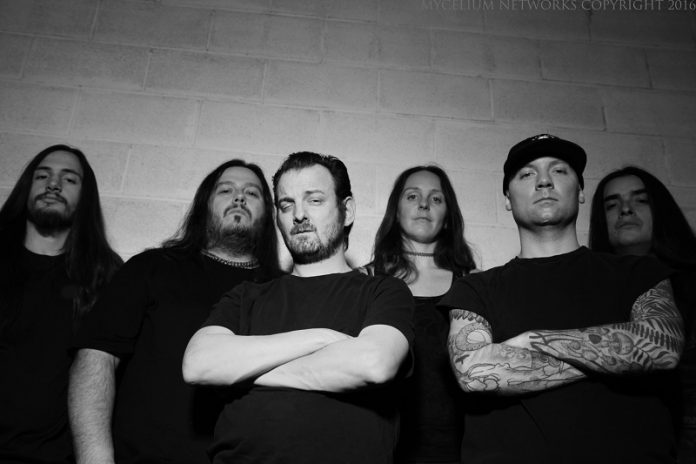 Unpronounceable Canadians and their new single

Montreal blackened doom Éohum (pronounced ee-o-um) have posted a teaser for their upcoming video ‘Eurocide’ directed by Chris Kells of The Agonist and his film company FTB Visuals. The teaser video can be viewed at the following link below and will be premiered on August 26th.  ‘Eurocide’ is off  Éohum’s latest EP ‘Ealdfaeder’ released during March 2016 via vocalist Jeremy Perkins’ indie label Mycelium Networks and was produced with Chris Donaldson of Cryptopsy at The Grid along with a special guest recording from drummer Simon Mackay (The Agonist) on tracks 2-4-5 to follow up their debut album ‘Revelations, Aurora Of An Epoch’. Lyrically the EP is inspired by poems written by Perkins on the loss of culture and tradition due to greed and colonization across the globe.

To listen to the full stream of ‘Ealdfaeder’, please visit http://eohum.bandcamp.com