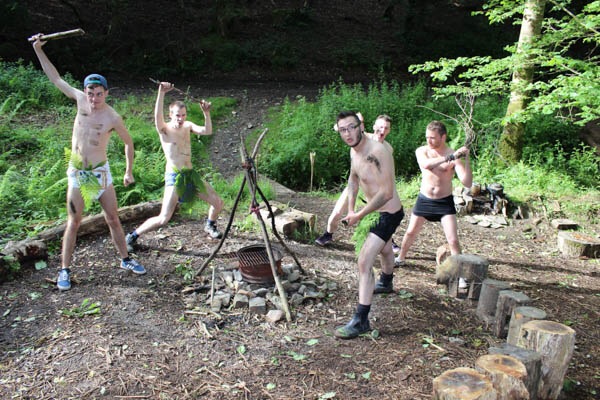 Synths? Raucous parties? If that sounds like your bag of musical potatoes, then read on.

North Devon Synth-Punk maestros, The Dead Betas, have announced that they will be supporting The Birthday Massacre and The Red Paintings on their upcoming UK tour.

The Dead Betas are a whirling dervish of angry synth-punk; with killer riffs, spiky lyrics, infectious energy and a whole lot of balls. It says here that: “They are the Ritalin-dodging, adrenaline-fuelled, synth-smashing, electronic-smattered punks that you have been waiting for!”

Assuming you have waited for that, then the band tell us: “If you like your music mad and your parties raucous, you will like The Dead Betas.”

The band have previously shared the stage with Mindless Self Indulgence, UK Subs, Lethal Bizzle, Boomtown Rats, InMe and many many more.