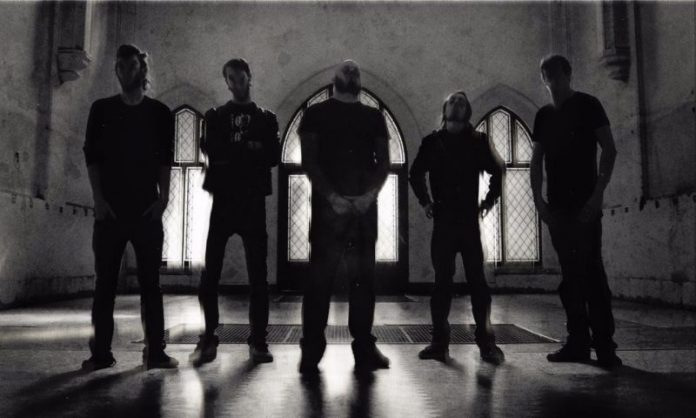 DODECAHEDRON are streaming the second song taken from their forthcoming album ‘kwintessens’, which has been scheduled for release March 17th.

“Tetrahedron – The Culling of the Unwanted from the Earth” is now exclusively streaming.

Regarding their new song, DODECAHEDRON comment: “We are pleased to present the second track of our sophomore album ‘kwintessens’, called ‘Tetrahedron – The Culling of the Unwanted from the Earth’. This is the first of the five key compositions on the album, each of which is related to a geometrical shape called Platonic solid. These shapes have served as compositional tools, while the story throughout the album deals with the process of growth, enlightenment, and megalomania, eventually leading to an obliterating tragedy. Get ready to be plunged into the abyss.”

DODECAHEDRON have previously revealed artwork and track-list of ‘kwintessens’, which can both be viewed below.