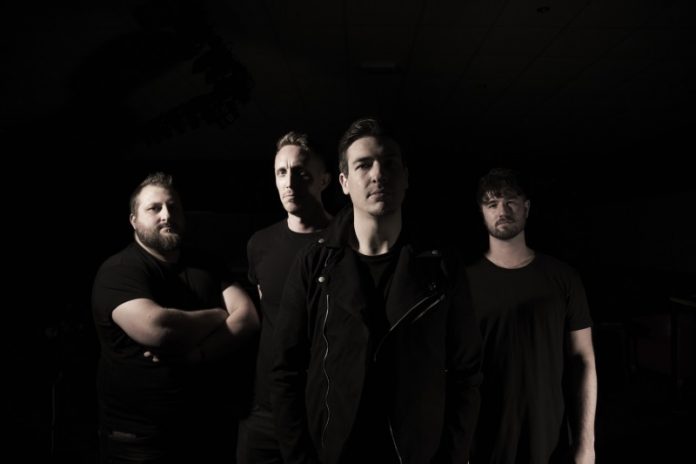 UK rockers Of Allies are streaming their stunning new video for ‘Collapse’, ahead of their debut LP Night Sky (November 17 2017).

As Kerrang! state: There’s a lot of influences going on here, think of those atmospheric Arcane Roots riffs, mixed with the alternative grandeur of Deftones, but with a slight Breaking Benjamin twang. Not bad at all lads!

This comes as no surprise as the band boast an undeniably British stamp; a thick, multi-layered sound that is fast becoming Of Allies‘ trademark. For fans of Twin Atlantic, Breaking Benjamin, Deftones, Lower Than Atlantis and Fightstar, Of Allies tread the lines between alternative rock, melodic rock and UK rock whilst always hinting at something darker.

Having recently played a hometown show with TesseracT, Withernsea Festival and Humber Street Sesh Festival, the band are booking in shows for the Autumn. Stay tuned for more news.