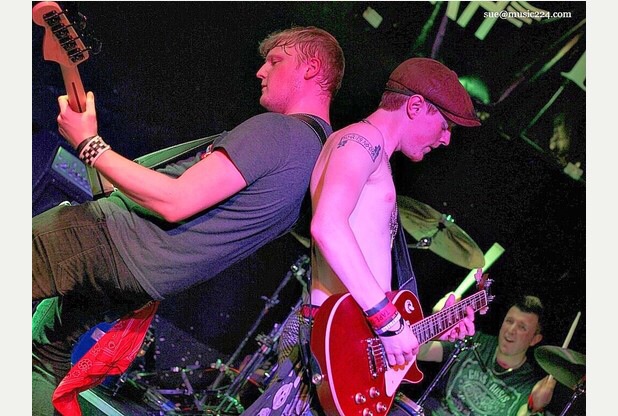 Or put another way, you can say “it’s Chrrrissstmaaassss” at The Slade Rooms this Saturday (see what we did there?)

Rewind to the summer.

Difficult to imagine now as a subzero wind howls round as we type this, but back in August MVM was planning our impending launch. We got an email asking us to go down to The Roadhouse in Birmingham to watch Fire Red Empress and review their gig. No problem, we said.

We got there for FRE and they were very good. There was a band on a little after them that we hadn’t heard before called Theia. We knew they were local (from Burton On Trent) , we knew they were supposed to be good live, but we’d never seen them before.

Then they played. And without wishing to sound too much like Michael Caine, they blew the bloody doors off. There were only three of them. Two of them were impossibly young. The older one we recognised as John Tolley ex drummer in Bullitstorm, but ladies and gents this was a band with potential. Oh and by the way, this was only Tolley’s second gig with the band.

Which brings us to the present day.

Since August, Theia haven’t stopped. They’ve played Hard Rock Hell, they’ve supported the likes of the Electric Boys, oh and there was the small matter of their song “We’re Alive” being played on The New Rock Show on Planet Rock. Not bad in anyone’s book, right?

And yet, when we caught up with them just after that show supporting the Electric Boys, the unassuming and very friendly trio – completed by singer/guitarist Kyle Lamley and Bass player Paul Edwards seemed unfazed by the whole thing: “Me and Paul have been playing in bands for years,” said Kyle. “But this is going really well at the moment.”

Which is almost the understatement of the year. In fact, such is the rise of the band that less than three months since they were bottom of that four band bill at the Slade Rooms, they are the headliners on Saturday.

So what is the secret of their success? Well if it doesn’t sound too obvious, great songs, played superbly in a live environment. Or, as John puts it: “it’s the right time for us. I could have joined another metal band after I left Bullitstorm, but I wanted a balls out rock band. People want to rock again.”

You will get your chance on Saturday. Get your tickets here

They will be joined by local legends My Great Affliction as well as up and coming duoCancel Tomorrow and Lynus. 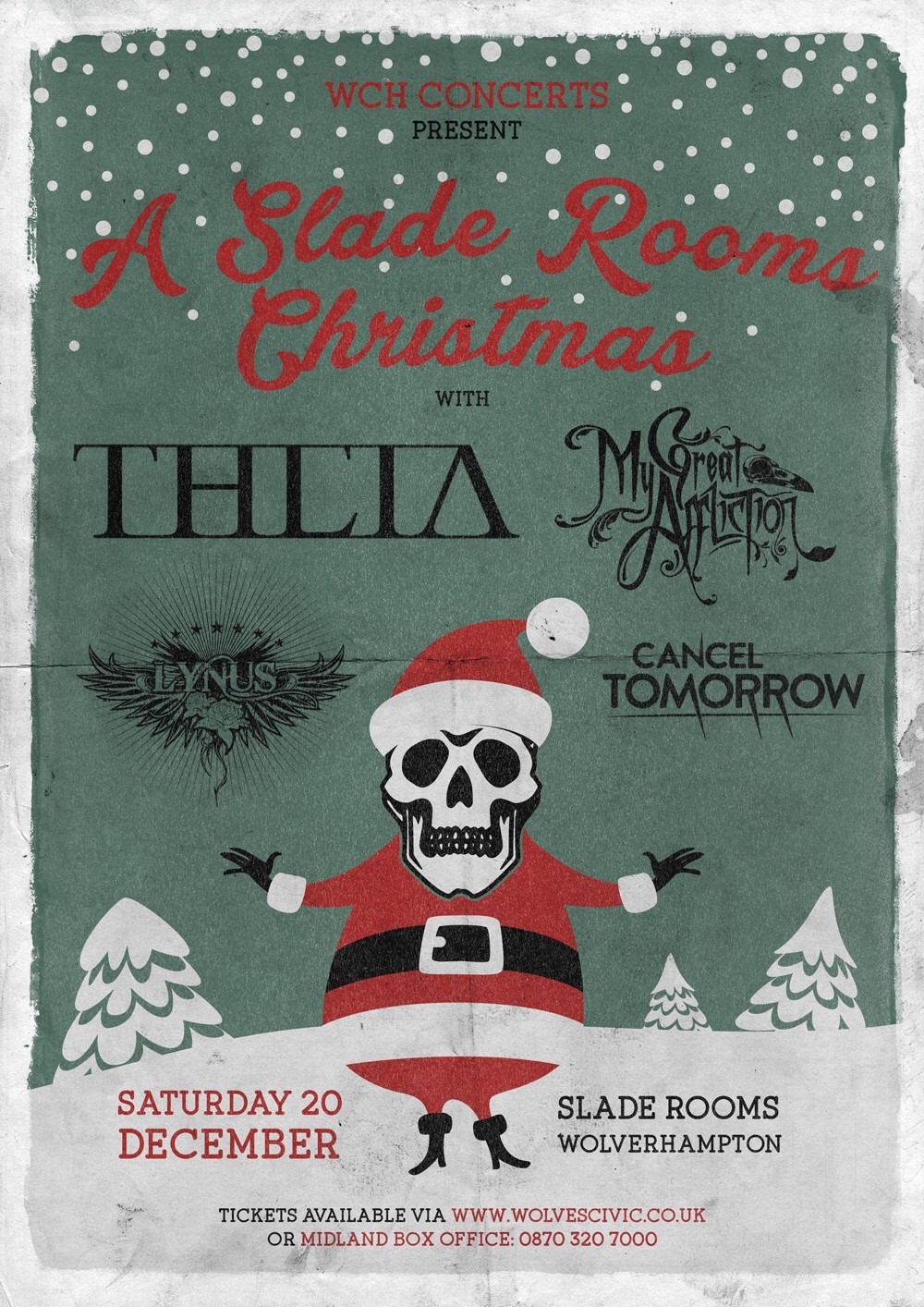