The Beginning Of History 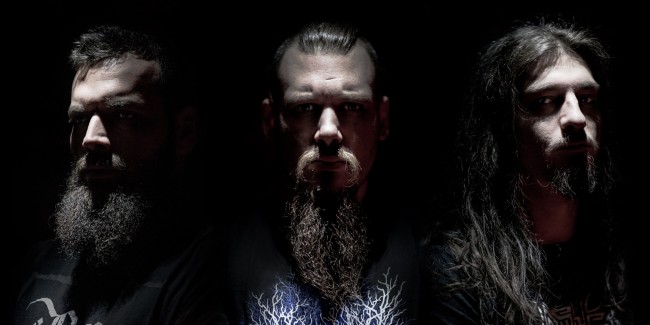 Formed in 2008, they rose up throughout the intervening years. The band played many live shows including with names like Behemoth, Decapitated, Destruction,  Wizard, Entombed, Diskelma, Xentrix and many more.

Their first self-titled EP release with 5 songs came out in 2009.

After that the band played many live shows and festivals all around Croatia, Bosnia and Slovenia.They released one single in 2010. and a promo pack of 2 songs in 2012.

The video was recorded for the single “Historical Monument.”

The band signed a world wide record deal with Swedish Perennity Records in the spring of 2014 and released their first full length album on May 8th and preparing for promotion tours and live shows.