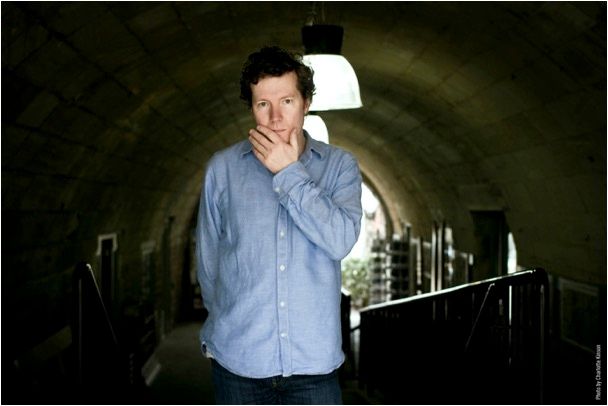 Tim Bowness’ third solo album, ‘Stupid Things That Mean The World’ is out now. A video interview with I Monster’s Jarrod Gosling, who crafted the artwork for the album, has also been launched, detailing the influence and process behind its creation.

The album can be purchased from the following links: