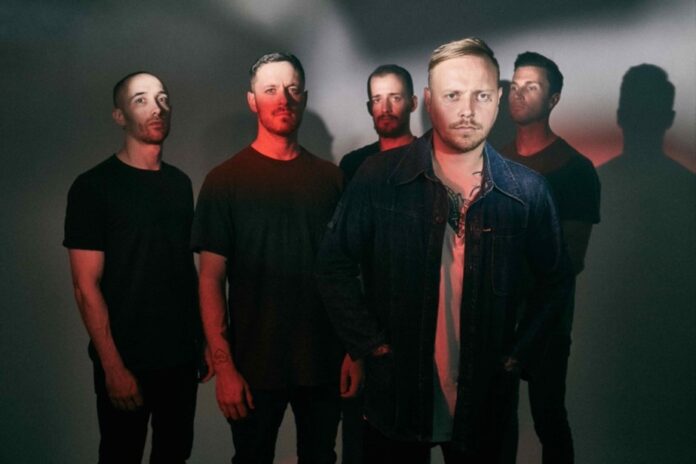 One of the most exciting bands to emerge from the UK in recent years, Architects, today announce a special guest slot on Biffy Clyro’s UK & Ireland arena tour in November.  The tour kicks off on the 5th at Leeds First Direct Arena and includes a show at London’s O2 Arena on November 12th.

The tour follows Architects recent triumphant sold-out UK tour, which saw them play an exhilarating show at Alexander Palace and release a much anticipated single entitled “when we were young'”, which has so far been streamed over 6.5 million times by the band’s 1.6 million monthly Spotify listeners.  The track also received support from Radio 1; including Clara Amfo’s ‘Hottest Record In The World’ and a firm position on their playlist for the past 4 weeks.

“when we were young” was the first new recording from the band since their last-years critically acclaimed UK number 1 album “For Those That Wish To Exist”.

Tickets go on sale on Friday 24th June at 9am
https://www.livenation.co.uk/artist-biffy-clyro-1740

Architects concert film for ‘For Those That Wish To Exist at Abbey Road’ will also be available via VoD on June 20.

With 2022 already off to an exciting start, the rest of the year and beyond is set to see the band continue their meteoric rise and confirm their status as one of the UK’s hottest exports.