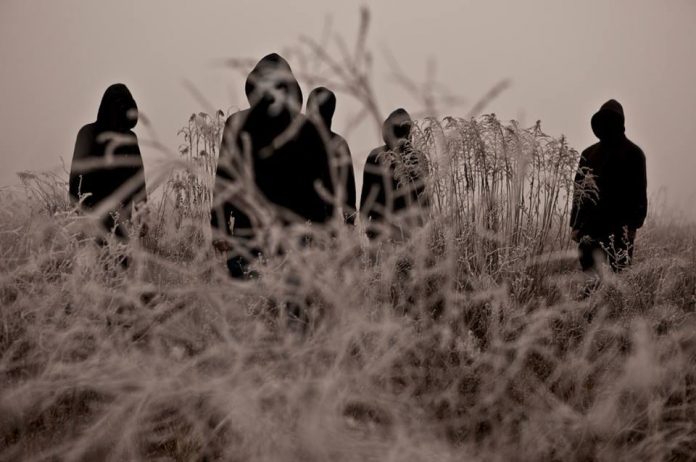 Having warmed the crowd up for Behemoth last year (see what we did there?) Experimental Polish mob bring out new album

THAW is a Polish black/experimental metal band founded in 2010 which consists of members of acclaimed bands such as Sun For Miles, Searching For Calm, Furia. Having recorded their debut album “Decay” in 2010 the group signed to prominent Avantgarde Music label (Katatonia, Ulver, Behemoth, Mayhem) to release their self-titled second LP in 2013.

Thaw is praised for its loud, energetic live shows. It shared stage with such bands as Jarboe, Jucifer, Altar Of Plagues, Corrections House, performed at prestigious festivals (Assymetry Festival, Metalfest) and supported Behemoth on their tour in 2013. Thaw music is an original blend of black metal, sludge/doom and sonic experiments with noise, electronics and free-impro.

Their new “Earth Ground” release came out in October in their homeland, and we will have more news on the band soon