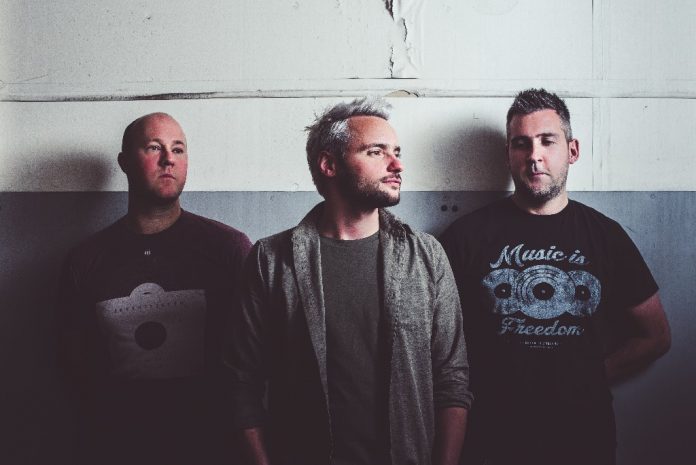 Birmingham-based punks Templeton Pek are gearing up for the release of their 5th studio album, ‘Watching The World Come Undone.’ Today sees the band release the 3rd single from the new record – ‘The Aftermath’.

Speaking on the single, vocalist Neal Mitchell said “The Aftermath is the song we named the album after, as the chorus features the line “…sit and watch the world come undone.” It’s a song that rallies to the idea that you shouldn’t take any bullshit anymore, raise your voice and it’s ok to get mad at things, as long as you take action to change. It’s a great preview of the album and what to expect on it.”

‘Watching The World Come Undone’ is set for release through Drakkar Records on the 23rd February 2018 and is available to pre-order now: https://lnk.to/WatchingTheWorldComeUndone

The band take to the road, in support of US-Pop Punks, The Ataris next week:
FRI 16 FEB – The Underworld, London UK *SOLD OUT*
SAT 17 FEB – The Asylum, Birmingham UK

‘Watching The World Come Undone’ was produced by Davey Warsop, a fellow Birmingham native, now based in Long Beach. The album was brought to life at the famous Hurley Studios (Green Day, Avenged Sevenfold & many more) in Costa Mesa, California.

The band added of the experience “We really pushed ourselves on this record in terms of song writing, the material and our individual performances as a whole. Davey was instrumental in all of that, right down from pre-production to pushing us in the studio, and we think that really shows in the album.”

A seasoned touring band, over the years they have shared stages with The Offspring, Rise Against, Bad Religion, Sum 41, NOFX, Alkaline Trio, Lagwagon, Millencolin, Zebrahead, Ignite, Pennywise and many more whilst touring across mainland Europe and the UK.