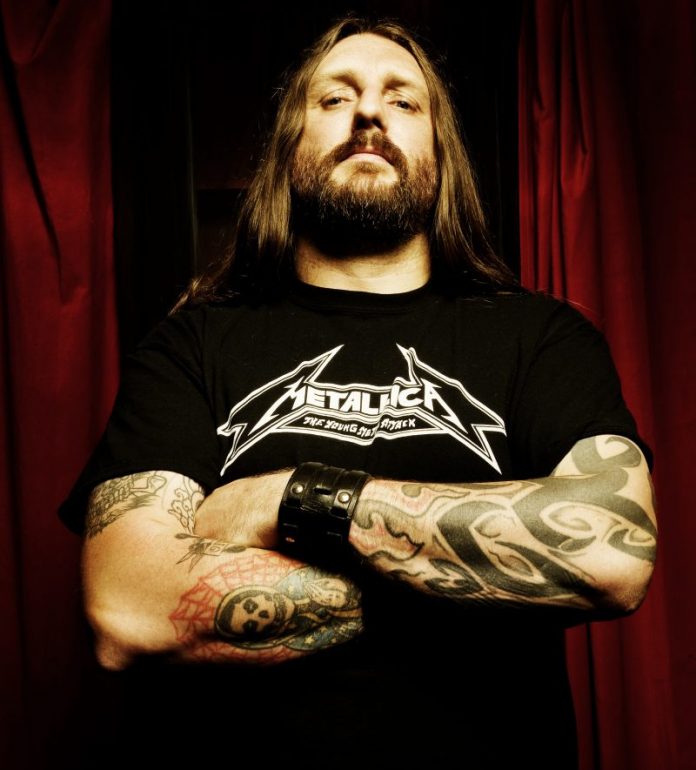 The fundraiser set up by Orange Goblin frontman Ben Ward early Tuesday morning has raised over £52,000 for the staff of music publisher, Team Rock. The campaign comes following the company’s liquidation and the announcement that 73 members of staff were laid off with no severance pay six days before Christmas. With an initial target of £20,000, which was met around 5pm Mnday afternoon, the campaign is currently at 260% of its target.

The campaign has received donations from rock fans around the world, including high profile names like Avenged Sevenfold, Black Stone Cherry, Asking Alexandra, Tesseract, Earache Records and many more. British singer-songwriter Frank Turner has set up an auction in the hope of raising money for the 73 affected.

People can donate to the campaign here – https://www.justgiving.com/crowdfunding/ukrockcommunity?utm_source=Facebook&utm_medium=Yimbyprojectpage&utm_content=ukrockcommunity&utm_campaign=projectpage-share-owner&utm_term=WQBJrAgqW

73 people were laid off following the company’s collapse. Administrators were called in after the firm got into financial difficulties, and 27 members of staff in Scotland and a further 46 in London have been made redundant. Seven staff members will be retained “in the short term” to assist the administrators. Team Rock ran a stable of rock music magazines, including Metal Hammer, Classic Rock and Classic Rock Presents Prog, and featured regular content on its website, www.teamrock.com.

Administrators at FRP Advisory are now seeking buyers for the business’s magazine titles and other assets. Joint administrator Tom MacLennan said Team Rock had traded at a loss “for a significant period of time”. Adding: “The company explored every option to secure the long-term future of the business, however the constraints on the cash position of the business were such that administration was the only viable option. The administration presents an excellent opportunity to acquire high profile rock music titles, products and brands that have a substantial global following. “

Team Rock was founded in 2012, and bought the Classic Rock, Classic Rock Presents Prog and Metal Hammer magazines from Future Publishing in 2013. FRP have stated the company’s website attracted more than three million hits per month, and the company owns an extensive archive of video, radio, images and magazines.