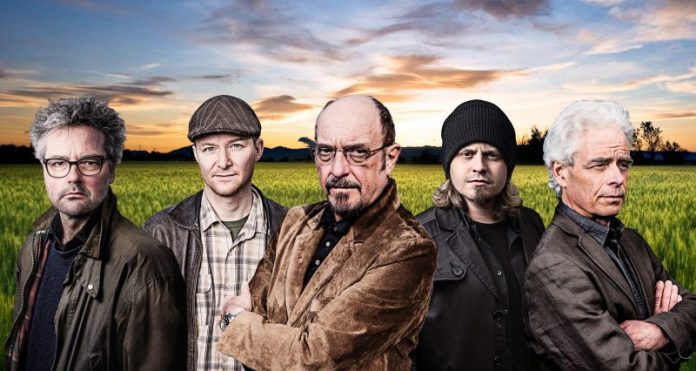 Since its inception in 2014 the Barcelona based festival Be Prog! My Friend has played host to the likes of Opeth, Steven Wilson, Anathema, Devin Townsend, TesseracT, The Pineapple Thief, Magma, Agent Fresco, Camel, Meshuggah, Katatonia, Riverside, Isahn and Alcest.

Taking place in the beautiful open air surroundings of Poble Espanyol – a huge stone built architectural museum – the site is one of the most important and striking landmarks of tourism in Barcelona. Whilst by day the Catalonian hotspot may play host to some of Barcelona’s most interesting historical articles, by the end of June to the start of July it will instead play host to some of the world’s finest progressive bands.

The festival organisers comment: ‘Jethro Tull remain unstoppable thanks to the relentless spirit of charismatic frontman Ian Anderson. After more than forty years, Tull continue to delight audiences with their variety and depth of experience, giving fans – young and old – the best of folk, jazz and classically-inspired progressive rock music”.