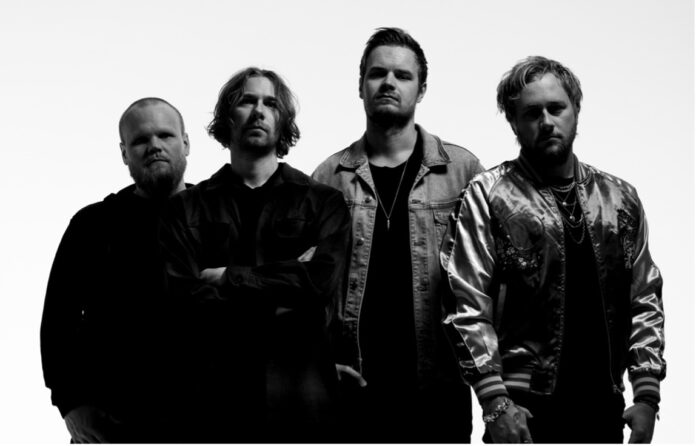 Alternative rockers THE NEW DEATH CULTare back with a renewed sound and attitude showcasing their alternative rock with a punky approach in their new single “Antidote”.

“Antidote” is The New Death Cult’s highly anticipated first release since their critically acclaimed self-titled debut from 2019 and is recorded at the legendary Norwegian studio “Ocean Sound Recordings”. Though their sound is refined it’s evident that the band has been honing in on the eclectic 90’s vibe meets modern rock sound that earned their 2019 debut praise in The Guardian’s “50 New Artists for 2020”, describing it as “smoky, soulful sweetness”.
Drummer Anders Langset describes the new sing as “Antidote is heavy, catchy and in your face. The new The New Death Cult”.

“The lyrics were inspired by the (Disney+) ‘Dopesick’ series, reflecting on the polarities between numbness and pain, sickness and health, and ultimately the desire to emotionally feel something as opposed to being numb to everything.”

A full-length album is now on the horizon, set to release in 2023.