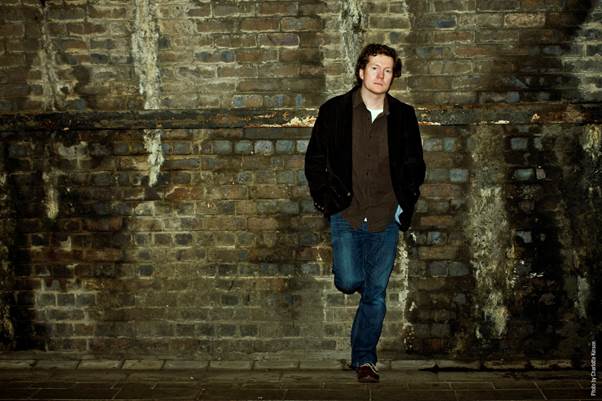 Tim Bowness is set to play two special shows this November in the Netherlands & London, UK which will see him collaborating with Russian act iamthemorning, who recently picked up the best album award at the Progressive Music Awards 2016. The first show will take place at the IO Pages Festival in Ulft, Netherlands on the 12th November, and the second will be in London at Bush Hall on the 14th November. Tim had this to say about the shows: “I’m really looking forward to combining what it is I do with what it is Iamthemorning do. I think we both share a certain sensitivity and melancholy, while being very different from each other stylistically. I’m hoping there’ll be some interesting new takes on old songs.”

Tim is also currently in the process of finishing his third solo album for InsideOut. An ambitious concept album revolving around the backstage thoughts of a fictional ‘classic’ Rock musician in the twilight of his career (titled ‘Third Monster On The Left’), the release is unlike any in his back catalogue and an early 2017 release is tentatively scheduled. Tim comments: ‘Though firmly based around my vocal and musical approach, befitting its subject matter, the album also draws inspiration from the period the concept covers: In particular, the harmonic richness and romanticism of 1970s Genesis, and the Mellotron-drenched majesty of early King Crimson. By God, I might have made a Prog album!’

The latest album can be purchased from the following links: