Take A Look At Frøkedal 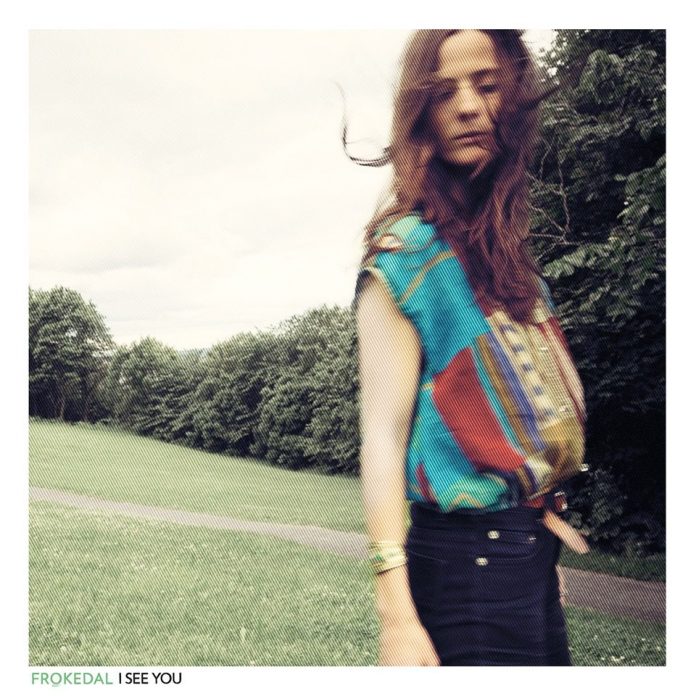 She’s the Norwegian songstress celebrated by the likes of BBC Radio 6music, The Line of Best Fit and Clash, and now Frøkedal announces details of debut EP ‘I See You’ via Propeller Recordings:

The news is paired with the reveal of new single ‘First Friend’ – a track that demonstrates the “endlessly listenable” eminence and finesse of singer/songwriter Anne Lise Frøkedal.

Having fronted successful Norwegian outfits Harrys Gym and Grammy-nominated I Was A King (who count Sufjan Stevens, Robyn Hitchcock and Norman Blake among past collaborators), Frøkedal embarks her solo genesis with debut EP ‘I See You’. Its four tracks span folk-soaked pop and electronica, with latest single ‘First Friend’ serving a dark, nocturnal alternative to guitar-led predecessors ‘I See You’ and ‘Surfers’.

Co-produced by Ådne Meisfjord (formerly of Oslo-based krautrock and electronica outfit 120 Days), First Friend rounds out the ‘I See You’ EP with pulsating synths and rudimentary drums, over a tempo shifting four-and-a-half minutes.

Calling on the collective prowess of former bandmate Erlend Ringseth, traditional violinist Olav Christer Rossebø, choreographer and musician Ingeleiv Berstad and Thea Glenton Raknes (Thea & the Wild) – more affectionately, and concisely, known as Familien (family) – the ‘I See You’ EP was recorded live; proving somewhat uncharted territory for those involved, in particular Rossebø, who had never played pop music before.

Simplicity was a cornerstone and the songs ended up with few layers.  “Part of the idea for this was to write the simple song or work with songs that would make sense; no matter how I played them or with how many people,” Frøkedal explains. “It felt so new to everyone. I was really excited when I heard that it all made sense on tape.”

‘First Friend’ is taken from Frøkedal’s debut EP ‘I See You’ – released on October 30 2015 via Propeller Recordings.

Previous article
Offering The Solution
Next article
Nothing To Fear Here