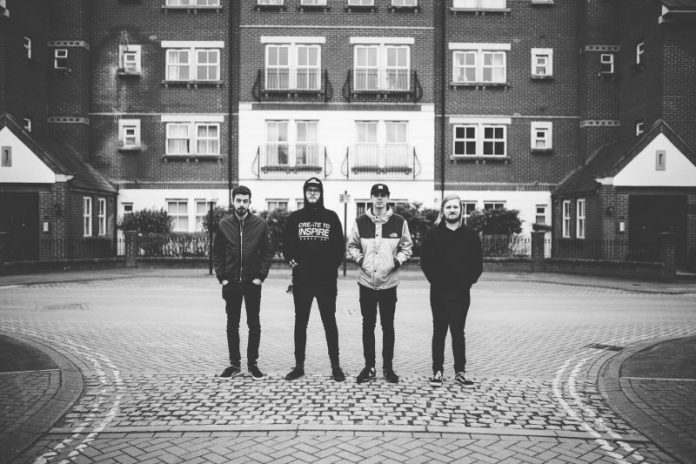 Highly-rated tech-metalcorers, Perception, are rapidly picking up new fans and feeding the appetite of the music industry’s tastemakers.

Already noted for their energetic and intense live performances, they’ve shared the stage throughout the UK with acts such as While She Sleeps, Continents, Create To Inspire, Feed The Rhino and Carcer City, to name a few.

Perception’s debut EP Collapse was produced by Dan Kerr at Avenue Studios (Shields / Create To Inspire / Our Hollow, Our Home) and landed last summer. The record placed the tech-metal combo on the map, and drew in a slew of underground support for the band.

Hot on the heels of Collapse, Perception headed back into Avenue Studios to craft their new single Monolith. Heavier, more atmospheric, expansive, and mature than Collapse, Monolith takes Perception’s sound to the next level. This new track is taken from the band’s forthcoming new EP and marks the rise of a band destined for greatness, watch it here.

Previous article
Dying For Panic
Next article
Burial At The Oceano