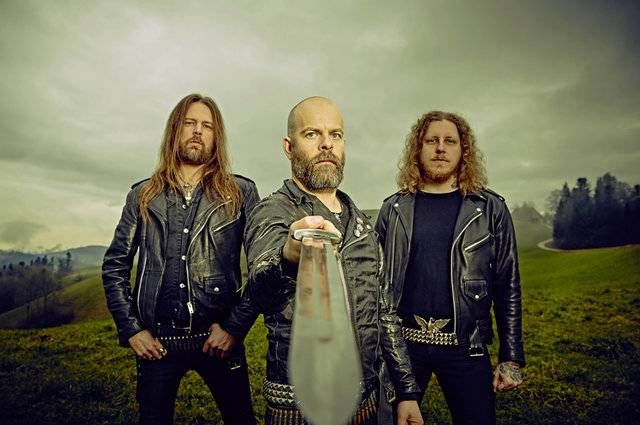 Trad metal kings are back, baby

Swedish riff lords GRAND MAGUS are set to release their new studio album Sword Songs on May 13th but until then, the band are teasing fans by releasing new track ‘Varangian’ online. Listen over on YouTube: | EMBED:

Viking metal master JB commented: “Metalheads! Grand Magus are back. We are proud to unleash this iron-clad anthem. We give you…VARANGIAN!”

‘Varangian’ will be available as digital single on March 25th. 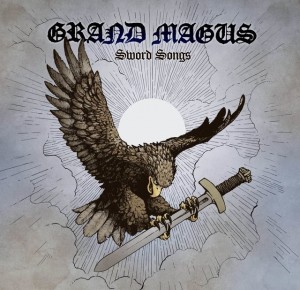