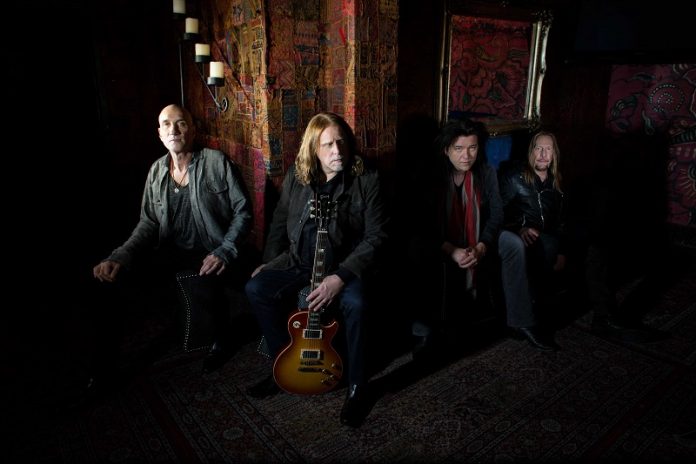 Govt Mule Release new video
Gov’t Mule have just released a new video ahead of their autumn live shows.
It comes from their latest album Revolution Come… Revolution Go , out now through Spinefarm Records.
Fronted by Allman Brothers Band’s longtime guitarist Warren Haynes, his dynamic vocals sound as strong and rich as ever on ‘Sarah, Surrender’, crooning soulfully over a blues-funk groove.
The band will also be coming to the UK for a tour this October, which includes a date at Londons Bluesfest at The O2 Arena alongside Kenny Wayne Shepherd Band.

The band will be heading to Ireland to play a show in Dublin before coming to the UK for four dates in Edinburgh, Manchester, Cardiff and London.