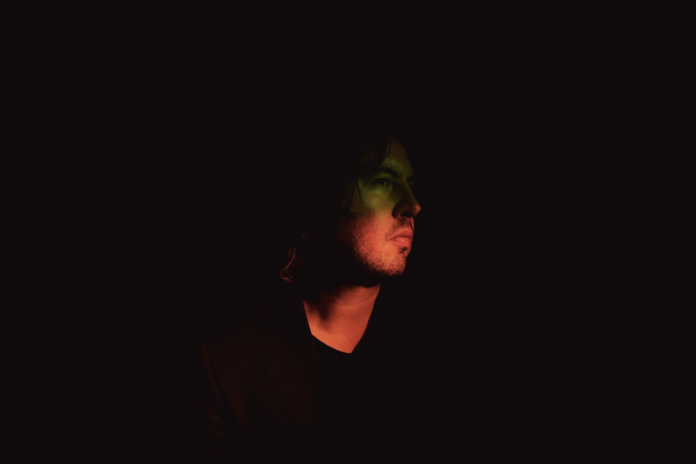 New York-based English singer-songwriter Coyle Girelli will release a seven song collection in late July entitled ‘Stripped’. As implied by its title, it contains stripped-down, acoustic performances of songs from his two solo albums to date, as well as cover versions of ‘Famous Blue Raincoat’ by Leonard Cohen and ‘Fireworks’ by First Aid Kit, both of which have been made available today as a AA-sided single.

Discussing the inspiration behind ‘Stripped’, Girelli explains: “In addition to versions of songs from my ‘Love Kills’ [2018] and ‘Funland’ albums, I also wanted to throw a little something else in there and decided to record one of my favourite songs by the late, great Leonard Cohen. I subtly pulled on the melody and the words to add accents to areas of the song that maybe weren’t there in previous versions. I adore singing it: ‘Thanks for the trouble you took from her eyes, I thought it was there for good so I never tried’ is one of my favourite ever lines. I also recorded a cover of the First Aid Kit song ‘Fireworks,’ which is a great song from more recent times. A stunning melody, it glides, rises and falls like it’s on a wave.”

Girelli’s own songs ‘Modern Noir’, ‘Flake’ and ‘Funland’ were all written acoustically as he was exploring the sound for what became his current album, while ‘Here Comes My Baby’ evokes the more woozy moments of Radiohead between moody guitar motifs as it finds comfort in a lover’s arms.

‘Stripped’ follows the album ‘Funland’, released in February 2022 and described by Louder Than War as “a wonderful collection of rich and atmospheric soundscapes with Girelli emerging as the ultimate balladeer. He has a vocal style which absorbs all that is great about the likes of Roy Orbison and Richard Hawley.” A single from the album, ‘Do You Wanna Dance’, is attracting increasing attention at US radio, where Girelli has just completed a tour with The Psychedelic Furs.

As a songwriter, Girelli has also collaborated with celebrated songsmiths that include Mac Davis and Linda Perry, and written for several world renowned pop acts. He has worked in theatre (co-composing the award-winning French musicals ‘Robin des Bois’ and ‘Les Trois Mousquetaires’) and previously fronted the alternative rock bands Your Vegas and The Chevin, with a performance on ‘Late Show with David Letterman’ leading its host to state: “If I had a voice like that, I’d run for President.”