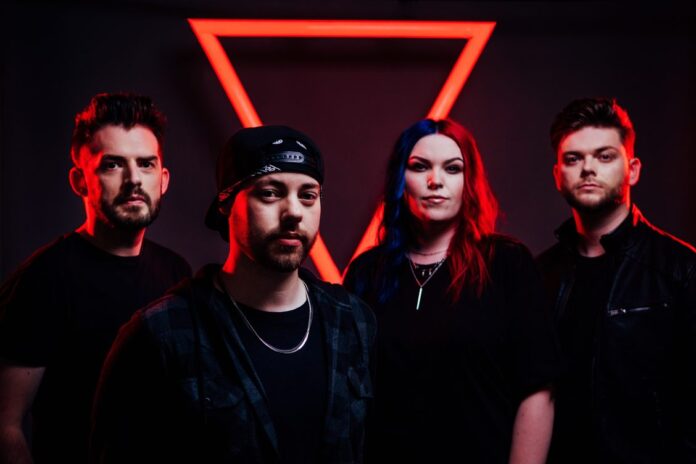 Forstudio album Number Three, Revelation, Stone Broken decided it was time to turn up the volume – to build on past glories with the intention of making everything bigger, bolder and generally the best version of Stone Broken there’s been.

Enter new track “The Devil You Know“, a joyous earworm you’ll be sure to have on repeat.

Revelation is due for release on April 22ndvia Spinefarm. As young performers with broad musical taste, the Midlands four-piece (together since 2013) have long held the desire to add other elements to their music, to give a more contemporary, commercial sheen to hard rock traditions, but it’s only now, with Revelation, that they’ve been able to bring these instincts fully into play.

Working closely withproducer / SikTh guitarist Dan Weller, whose CV includes the likes of Enter Shikari and Dream State, the band were determined to raise the bar right across the board, from pre-production through to final mix, with anything even vaguely hinting of cliché immediately cast aside.