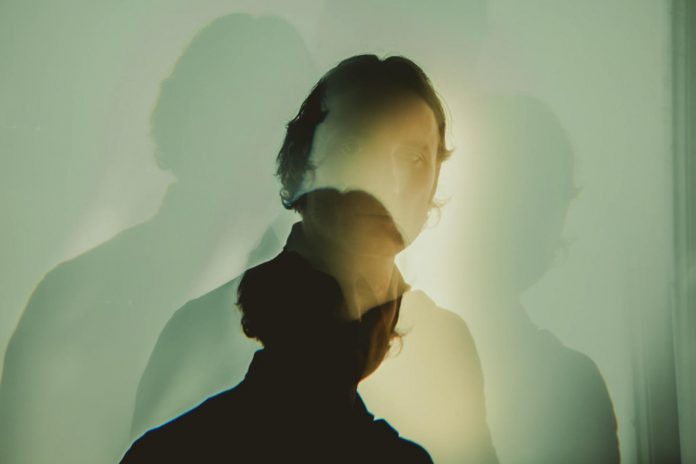 Chris Stills will release a new album, his first in over 10 years, ‘Don’t Be Afraid’ in the UK on September 7, 2018 via Rive Gauche Music (Kobalt/PIAS). The album – the follow-up to 2006’s self-titled release – follows Stills’ recent contribution to the Original Motion Picture Soundtrack for the Oscar-winning I, Tonya and his co-production of the annual ‘Light Up The Blues’ charity benefit in Los Angeles, which this year saw Stills perform alongside the likes of Neil Young, Patti Smith, Beck and Burt Bacharach. Chris has today also confirmed a string of UK headline shows – including London’s Borderline on November 25, 2018 – alongside a new track, ‘Hard To Please’, which will be one of two previously unreleased songs featured on a forthcoming digital deluxe release of ‘Don’t Be Afraid’ (also out September 7, 2018) – stream here.

A decade in the making, ‘Don’t Be Afraid’ draws together much-anticipated new material from Stills, following a prolonged period of emotional turbulence. Raised between California and France (he began writing songs whilst at The American School of Paris, also befriending one-time bandmate Adam Cohen, son of Leonard) the child of CSNY’s Stephen Stills and Véronique Sanson, Chris returned to his former home of Los Angeles in 2010 amidst the breakdown of his marriage to the mother of his two young daughters.

The preceding years spent in Paris saw Stills successfully juggle a burgeoning musical career (following in his father’s footsteps, he signed to Atlantic Records for debut album ‘100 Year Thing’) alongside critically-applauded appearances as an actor. Making his debut in 2009 playing Julius Caesar in top-grossing musical Cleopatre – The Last Queen of Egypt, Chris went on to also appear opposite Mélanie Laurent in Requiem For A Killer, later landing a foot in both camps when his soundtrack contributions to the long-running U.S. hit series of Shameless led to a regular guest spot for Stills across two seasons of the show.

Says Stills; “There was a lot of life that had to happen – a lot of things had to go right for this record to see the light of day. Like anybody else, I’ve had my ups and downs in this business and personally as well, but I never stopped doing what I do. Some stars just needed to align. The songs themselves are an honest chronicle from various moments of my journey to now.”