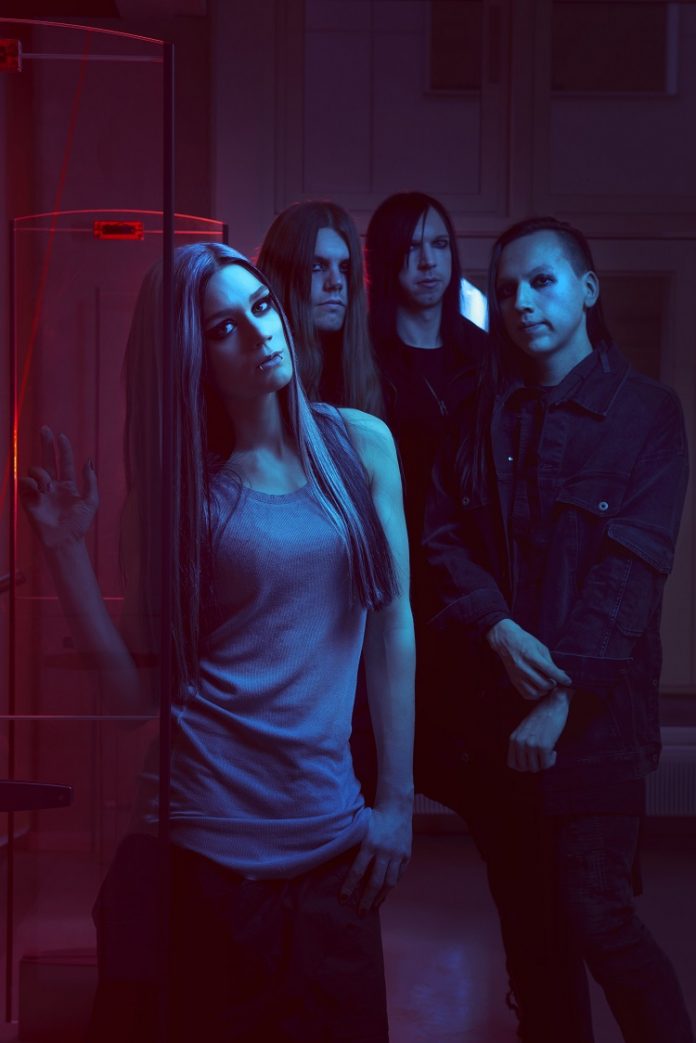 After recently presenting the first single off their upcoming album ‘Breathe In Colours’, out on March 29th via Nuclear Blast, Denmark’s highflyers FOREVER STILL unveil further details about their sophomore full-length release.  In this new trailer – once again created by band with their long-established DIY ethic – frontwoman Maja Shining explains why the band developed the concept of a dystopian future for ‘Breathe In Colours’ and decided to focus the musical content on the problems of the modern world instead of writing songs with a very introspective point of view like they did on their predecessor ‘Tied Down’.

On March 29th, the album will be available both physically and digitally. Pre-order your version now: http://nblast.de/FSBreatheInColours