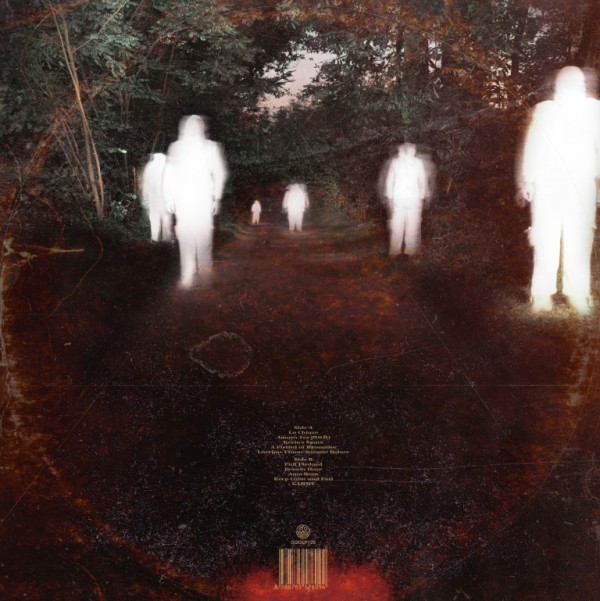 Musically, stoner, sludgy and psychedelic riffs are spiced up by harsh and lysergic vocals and lyrics, sung according to the track in Italian or English.

There is also an impressive array of guests on the recorrd: Nicola Manzan (Bologna Violenta, Menace, Ulan Bator) on Violin, Mauro Franceschini (Captain Mantell, Ottodix) on Percussions, Alessandra Perozzo (Bogus Jail), Luca Ferrazza (Slowdown) as well as former singer Alberto Silvestrini on Vocals and of course, as on previous records AMA (AMA) with his sonic invasions.

GAMMY’s graphics were created by a suggestive collaboration between Lorenzo Ferraro (Photographs) and Eeviac (Designs).
GAMMY was conceived, recorded and mixed at BADRUM Studio in Asolo (TV) through April and September 2014.