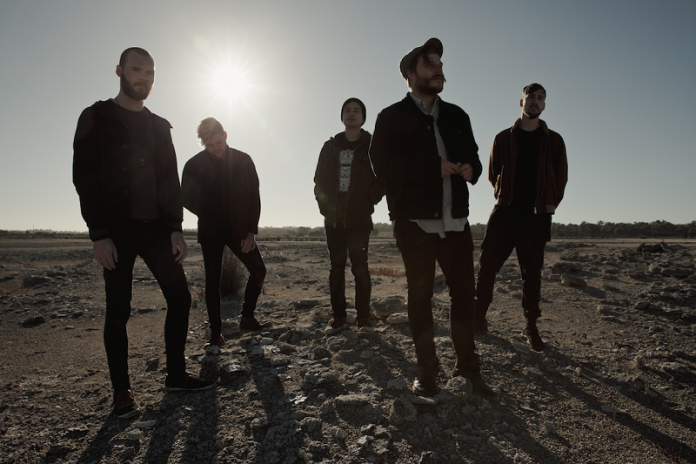 ‘No Grave, No Burial’ is a conceptual album set in the heart of a civil war, the character must find safety by leaving his home. To escape he must lose loved ones, battle his own demons, face who took all he knows and uncover a horrific truth at the end of his struggles. He fights to find freedom, only to further persecution and a bleak reality.

The album ‘No Grave, No Burial’ is set for self-release on Friday September 8th 2017.

The debut single and title track tells the story of sudden loss through conflict and horrific circumstance; and illustrates a story of grievance without closure. Musically this track sets the tone of the record, dark and foreboding but progressive and deep.

You can purchase ‘No Grave, No Burial’ from iTunes HERE

Statues explore a new direction with this record, whilst maintaining a strong connection to their roots and increasingly making them one of the prominent live bands to see, within Australian heavy music. They have shared stages with the likes of Northlane, Norma Jean, Every Time I Die and many more..

Statues kept the recording process entirely in-house with the album produced and mixed by Matthew Templeman (Voyager, Make Them Suffer, Surroundings) and mastered by Matthew’s long-time collaborator, Simon Struthers (Paul Dempsy, The Love Junkies, The Decline). The production balances the chaos and contrast of the previous album, with a thicker and more atmospheric aesthetic and a reflective of the gut wrenching theme of this record.


Statues set out on the War March Tour around Australia in late June with fellow Perth locals, Cursed Earth.

Catch them on the following dates..