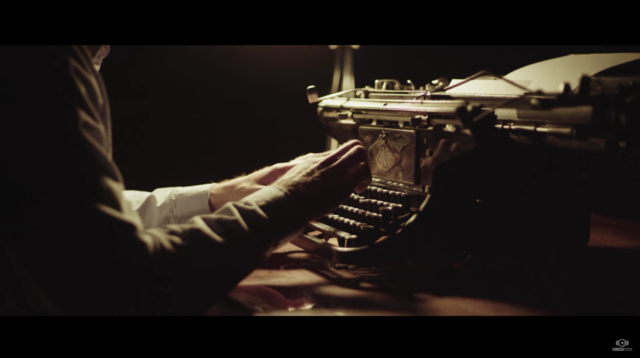 Today up and coming modern progressive metal outfit NOVELISTS released the official music video for their brand new single ‘The Light, The Fire’. The song comes off of their upcoming as-yet-untitled new record.

The band comments: “This album might not be what people thought we’d release.”

​
Get the ‘The Light, The Fire’ here:  https://Novelists.lnk.to/TheLightTheFire
iTunes, here

NOVELISTS are currently on tour in Europe with WHILE SHE SLEEPS, NORTHLANE and SHVPES

Souvenirs, was released in late 2015 via ARISING EMPIRE and can be ordered here: http://geni.us/NovelistsSouvenirs