Staring At The Sun Shout It Loud 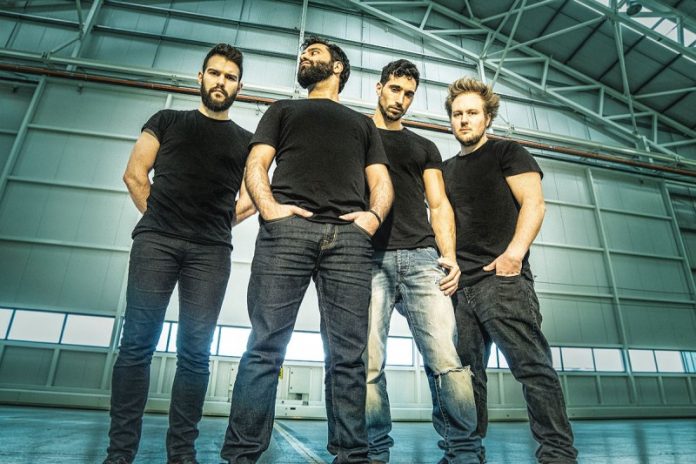 London rock quartet Staring Out The Sun have released the final video from their 2015 debut EP ‘Break The Silence‘.

You can check out the video for ‘Trust No One‘ below:

Completing the story arc in their ‘Break The Silence’ series , ‘Trust No One’ will see all 4 tracks brought together to form the mini-movie, more details will be announced about that really soon!

Trust No One got it’s exclusive first radio play on Ian Camfields ‘Hard, Fast, Heavy’ show this Saturday at 10pm on Manchester XS.  The single is also available as a free download, you just need to sign up to the bands mailing list on their website.

As if that isn’t enough goodness, Staring Out The Sun have a huge 2016 planned with their debut album entitled ‘Dawn’ scheduled for release on 13th May and a series of shows lined up throughout May and June.

Go and catch Staring Out The Sun at one (or more!) of the following shows:

Staring Out The Sun are:

You can find Staring Out The Sun online in the following places: