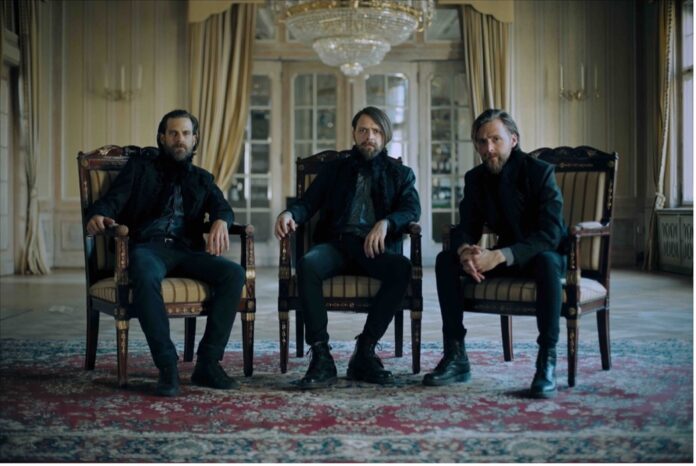 Berlin based three-piece Final Stair are thrilled to announce the launch of their new single and video “Dreamhunter” on the 2nd June 2022, ahead of their debut album release later this year via Sonic Grit.

Following the release of previous single “Illusionist“, Final Stair further showcase their songwriting skills with “Dreamhunter“, an intricate web of sonic layers that will stun any listener. The track seamlessly moves through time with heavy riffs and pounding drums, guided by the gritty vocals of singer Istvan.

The band comments: “Every person pursues big goals, ambitions or a lifelong dream. But these are not always achievable, as they are made more difficult by hurdles or fate. Even if you fail in striving for your goals and dreams, you are always first and foremost a wonderful and unique person.”

Final Stair have already released four singles: “Hope“, “Illusionist“, “End Of Love” and “Morning Dew“. More music will be released before the album release in September 2022