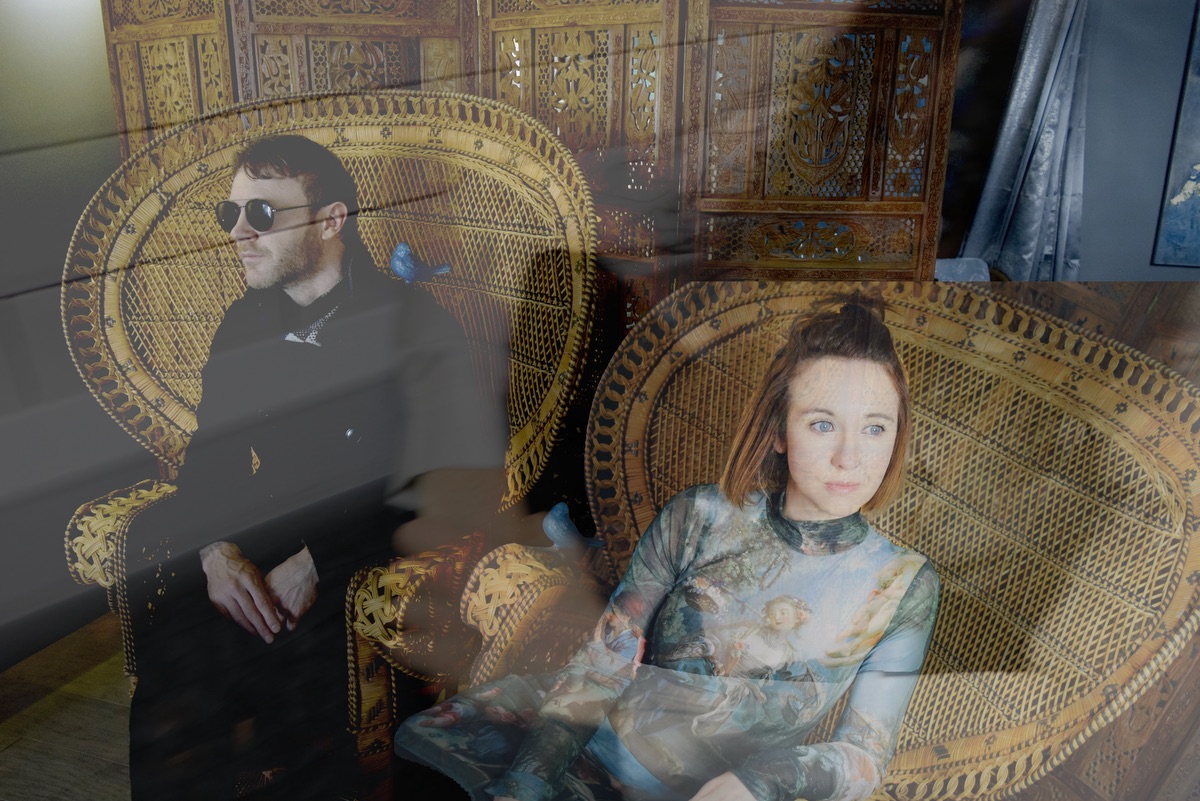 Welsh alternative rock trio The Joy Formidable have announced a set of UK tour dates for March 2023, followed by a very special orchestral night at the Clapham Grand in London in May. The ‘Cradle You Again Tour’, it is “a collective ‘cwtch’ to all our fans & a thank you for supporting us across the years” (Ritzy Bryan). Full list:

Formed in 2009 and comprised of lead vocalist/guitarist Ritzy Bryan, bassist/vocalist Rhydian Dafydd and drummer Matt Thomas, The Joy Formidable released their very personal fifth album ‘Into The Blue’ in 2021 and are currently on an extensive US tour. After a triumphant return headlining the National Eisteddfod in Wales this summer, the March 2023 dates will be their first full UK tour in four years.

Released via Full Time Hobby, the band describe ‘Into The Blue’ as a record “about opening your eyes to beauty and love again, and making it to the other side. While not conceived as a metaphor for the times we all live in now, it certainly turned out that way.”

Reflecting on where they had been and where they needed to go for their next chapter, highlights of ‘Into The Blue’ include a title song that “is about surrendering to love and magic, having the courage to enjoy a new journey and the mystery and excitement of something unexpected,” while ‘Back To Nothing’ “takes a stance on self-compassion, realising your worth, your boundaries and deciding not to waste your love on an undeserving partner.”

An official music video for ‘Into The Blue’ can be seen HERE  .

The track ‘Chimes’ is based on a true story of serendipitous events that Ritzy states “felt like something or someone is looking after you. The wind chimes that my grandfather made me when I was a kid. I felt his presence when I was feeling lost at the start of making this record. Weird little happenings that shake a cynical soul like me to believe in some higher power of guardianship, trusting in life and the love that you put out will come back to you.”

‘Sevier’ is named after a river that runs through the US state of Utah and is close to where Ritzy currently lives. “It’s like a metaphor for love and its journey,” she explains. “Are you staying in it, following it through all the seasons, cutting through mountains and canyons through all the hardships, or cutting (severing) loose?”

As for ‘Gotta Feed My Dog’, she simply says “I choose the dog.”

Originally from North Wales, the group currently split their time between there and Utah. Says Ritzy about the tour: “We are so looking forward to reconnecting with our UK fans again after a long time away. Our live shows are so special to us and we’ll be celebrating all our releases across this tour, including a special one night only orchestral show at the beautiful Clapham Grand. We’ve missed you.”